Til Death Do Us Part ... or until you hog the remote and piss me off

I've been planning this blog out in my mind for the last week or so, however, I wrote it today partially in honor of my friends Andrew and Misti, who just got engaged (I write in honor of the love part; they aren't part of my gastric bypass community).  They seem to have a great relationship -- and are so perfect for each other.  I love watching them laugh together.  It's like they have a secret and the rest of the world doesn't get to be privy to it.  I wish them a lifetime of love and happiness together!

Until next time, keeping loving (yourself, your friends, your family and your significant other) and keep twirling! 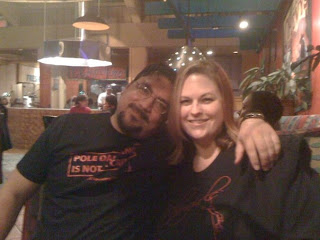 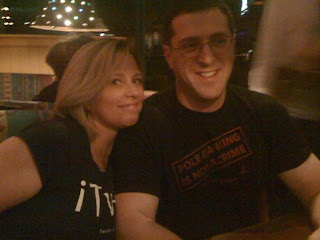 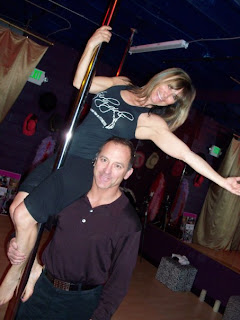 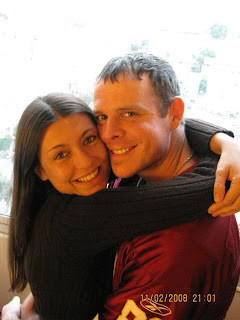 And the couple that shaves together, stays together!  Andrew and Misti are amazing photographers.  Check them out at www.liquidpulp.com.  I love you, Andrew and Misti (LOVE those mustaches; and holy eff, can you ever take a photo together so I can use it?!  LOL!): 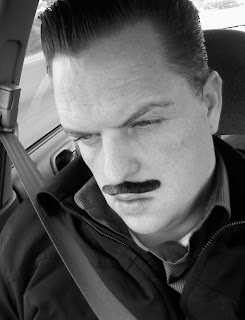 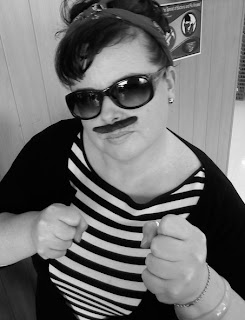