My mom thinks that every seven years we go through a major life change. Perhaps you are on the cusp of yours? There has never been any pattern to mine, like at seven I started having a better year than at eight, or fourteen, but I think it takes us so long sometimes to see what we are doing, that might be how long it takes us to re-evaluate our path. Every 7th year (for me) I try to look at where I am, what I'm doing, and make a conscious decision to work towards a goal, pay a bill, complete a project, whatever. I know that at fourteen I was the happiest I had ever been, the thinnest I had felt, I was starting High School in a city where no one knew me, it was a whole new me. At twenty, I went through a bit of depression, and decided at 21 that it was time to revamp myself. It wasn't until I was almost 28 that my mom told me about this seven-year thing. I decided I look forward to my every-seven-year re-vamp! When things start getting crappy I think, "hmmm, what will next 'season's' Heidi be?" I am always the same, but always changing. That's the greatest part about being human!!! There is always a part of us that stays the same, but we have the power to make ourselves "different" just by thinking it!!!

So here is a rundown of my seasons!

So what will my next season hold?  Not sure but I'm ready for it! 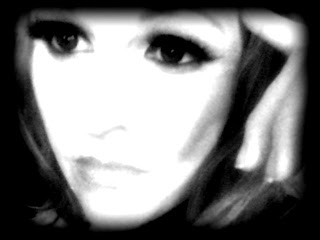 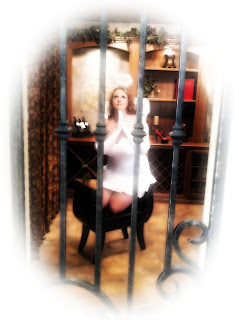 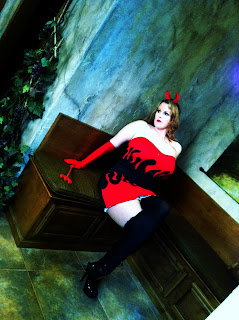 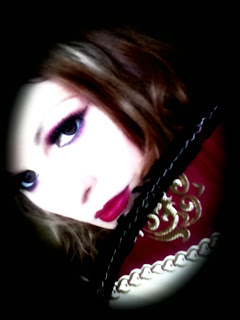 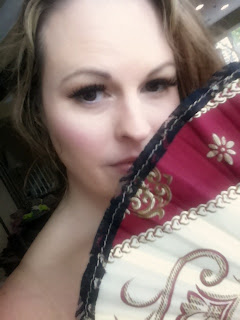 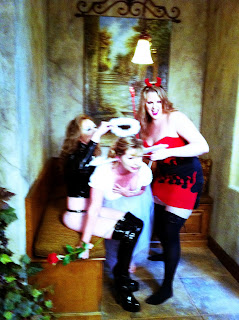 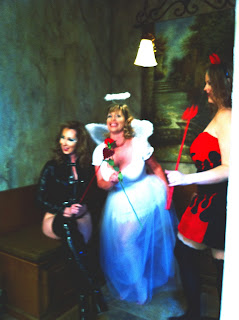 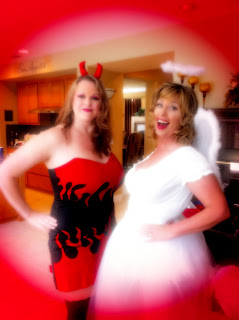 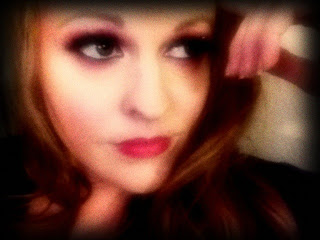 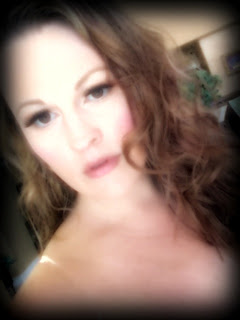 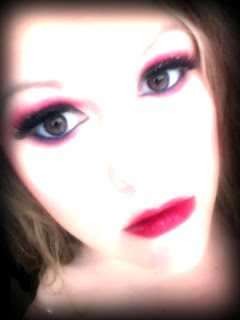 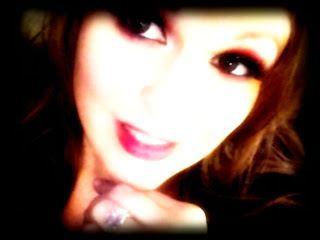 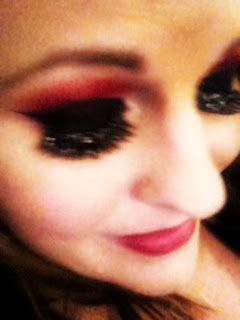 Here's to another successful year...losing the 30 pounds, yet learning to be happy with me, no matter what I weigh...and not letting other people's drama take over my life.
Posted by lolorashel at 9:34 AM