Yesterday, as I left work, I saw that my sister had posted on Facebook...RIP Tyler.  You read something like that and your blood runs cold.  What happened?!  He was so young.  So full of life.  I drove home from work crying.  Tyler was my sister's friend but I had hung out with him a few times and chatted with him on Facebook from time to time.  To hear that his young life was cut short -- it hurt my heart...for his mom and his girlfriend...for all of his family and friends, real-life and in cyberland.

Tyler had his pilot's license by the time he was 16.  He had a trick plane and loved to test its limits.  Last month, at the age of 24, he was excited to apply to fly private planes in Afghanistan.  It's great money, mostly because it's dangerous.  But he was excited to see the world.  I talked to him briefly before he left.  He ended up getting a job flying to Dubai.  How ironic.  It seemed safer, and he'd still get to travel and see the world.

So how does he get that far around the world...and die in a freak accident?  The plane didn't even make it off the runway.  The government had held the plane for a couple of days.  Now there are guesses that someone tampered with the plane.  What a waste of four lives.  It is just so surreal that he was posting photos and videos from Dubai on Saturday.  Then on Sunday -- his 25th birthday -- he was gone.  On his Facebook pages, the messages quickly turned from "Happy Birthday!" to "RIP."  It still makes me tear up.

My sister said that Tyler had some trouble while flying a stunt plane once.  The one thing that he said kept going through his mind as his plane was plummeting back to the earth was that he was so sad his mother was going to have to deal with his death.  He somehow got the plane running and he lived to see another day.  He was a thrill-seeker and definitely died doing what he loved.  But it's sad to know that as he realized what was happening in Dubai, his last thoughts were probably again directed at his mom, knowing this time his luck may have run out.

Tyler was an amazing kid.  He had an infectious smile and zest for life.  He should have a movie made about him.  Every few days, I'd see him "check-in" on Facebook at some new location.  Most of us think getting in the car to drive the 20 miles to San Francisco is exotic.  Tyler could jump in his plane and fly to Vegas for dinner if he wanted.

There is a Facebook page set up in his honor:  Check it out here.

ABU DHABI // Friends and relatives of four Americans who died in a plane crash in Al Ain spoke yesterday of their grief and loss.

The accident happened just after 8pm on Sunday when a McKinnon G21G turbo-prop seaplane veered to the left shortly after takeoff from Al Ain International Airport and crashed on the taxiway before catching fire, the General Civil Aviation Authority (GCAA) said. All four on board died.
_____________________
Friends remember Al Ain air crash victims
_____________________
The private plane was heading for Riyadh in Saudi Arabia on the first leg of a week-long trip to the US. It is owned by Triple S Aviation, a Texas-based company with a consultancy in Dubai.

Mr Prewitt said the two men worked in aircraft sales, but their real passion was flying. “Landon was such a young guy, a kid. But he died doing what he loved doing. He loved flying,” Mr Prewitt said.

Mr Studer, who started Triple S in 2006, was an accomplished pilot who served in the US air force and worked for the US State Department as an aviation-specialised skills officer.

“My father taught me how to fly in a bright blue 1968 Beech Debonair before I could drive, and I have fond memories of arguments between my brothers and I over who would get to fly the Citation legs on our family trips,” Mr Studer wrote in a 2010 newsletter to the members of his Commemorative Air Force squadron.

Mr Studer lived in Texas with his wife, Dora, and a toddler son, Landon Gabriel.

Landon Studer’s younger brother, Claysn Studer, who works for Triple S in Texas, posted a message on Facebook that said: “Today I lost two people that meant the world to me, my brother and my friend.
“I will always remember the great times we had on all the corners of the globe. I’m going miss you guys out there.”

“Chuck had described this trip as an adventure not available to most others. He will be missed and my heart and sympathies go out to Andrea and his family and all our friends as this hurts.

“We are all better off having known this incredible guy.”


Jeanne Gonzales, Tyler Orsow’s cousin who lives in South Lake Tahoe, in California, added this message: “Tyler was the sweetest person in the world and loved flying planes. His heart was gold. Smartest guy and gentle.”

A US Embassy spokesperson said US and Emirati authorities would be working together to determine the cause of the crash. The small plane was destroyed by the impact and fire, the GCAA said. Investigators and fire vehicles remained on the scene yesterday.

Last week Mr Kimes posted details of the planned trip, which was expected to include stops in Morocco, Brazil and Costa Rica before landing in Texas around March 6.

The US Embassy released a statement of condolence yesterday.

“On behalf of the government and people of the United States, the US Mission to the United Arab Emirates extends its deepest condolences to the families of those killed in the crash in Al Ain on February 27. Our thoughts are with the loved ones of those who perished in last night’s tragic event,” the statement read.

Some of Tyler's posts from Facebook, both talking about his new job and the final posts from Dubai.

Tyler Orsow
Should be hanging out with defected Libyan Air Force pilots tomorrow night in Riyadh, Saudi Arabia. Then off to Malta the next day. Ill be off the grid for a while, thanks for all the bday wishes.  Saturday at 2:11pm via iPhone

Tyler Orsow
Still no word on access to the plane, I wonder how long I will be stuck here? I guess I'll go skiing in the desert today...Saturday at 2:43am via iPhone ·

Tyler Orsow
Aside from the Police not letting us get to the airplane for unknown and possibly stupid reasons, today was a good day in Dubai. We'll try again tomorrow, I have been here two days and haven't been able to see the airplane yet... frustrating.  February 25 at 8:32am ·

Tyler Orsow
Leaving London heading to Dubai. Looks like we are going to skip Tripoli fuel stop, the airport was overtaken yesterday... Let the middle east adventure begin...February 23 at 11:04am via iPhone

Tyler Orsow
Well, starting the 25th birthday world tour this morning.  February 20 at 7:06am via iPhone ·

Tyler Orsow
Just filled out a job application for flying cargo/personnel in Afghanistan and Iraq. This would be awesome if it works out.  January 20 at 8:37pm via iPhone ·

The night Tyler's truck went for a swim. Janal and I called him because we were supposed to meet up, and then he told us that his truck had rolled into the river! We didn't believe it until we showed up and sure enough there it was, completely covered 4ft of water above the cab. Tyler still managed to have a sense of humor about the situation, as he always did.

16 hours ago
And some pics.  Of Tyler's trip to Dubai.  Of Tyler and his plane.  Of my sister, Kati and Tyler. 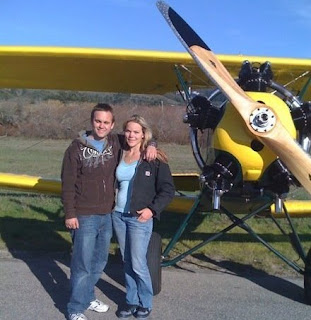 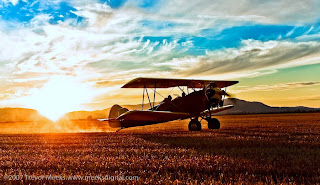 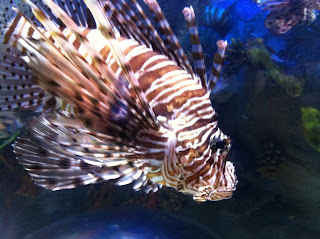 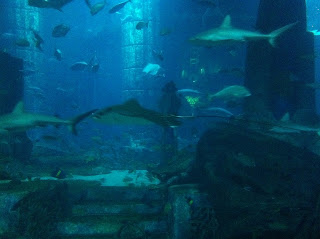 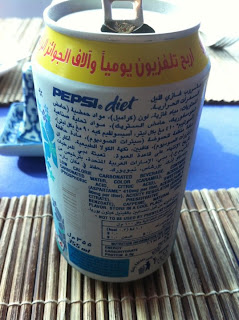 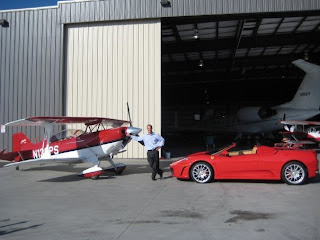 Rest in Peace, Tyler.  You truly knew how to live. 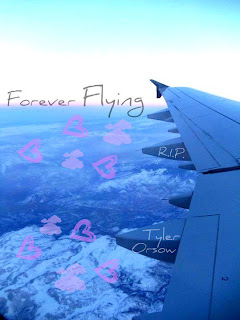 Made with love by Heather!
Posted by lolorashel at 12:16 PM