Last night Shelly Lamb, performing as Rochelle Trishell, made her debut at the Hubba Hubba Revue burlesque show at The Uptown in Oakland.  What a FUN show!  She even got to perform twice, which was awesome.
We watched Shelly put up her x-stage, which took less than 15 minutes (I timed her because I was like, "that's going to take an hour to put up!").  And then Rita and I debated whether she could do a spatchcock on a stage pole (uh, SHE CAN).  I guess the rest is best viewed yourself...videos and photos are below!

After the show, a girl from the audience came up and gushed about how amazing Shelly's muscle tone was.  We encouraged her to call Shelly to take classes. She really does have an amazing body.  If only I could give up cookies...  But I digress.

What an eclectic crowd of people.  The show was amazing on its own but the people-watching was priceless.  Most were wearing clothes that really fit the theme of the show.  It was really cool.  I saw at least one guy in a top hat.

I think what I loved most about the show, and about burlesque in general, is the embracing of the female body...that women are beautiful regardless of size.  I saw some girls with "un-traditional bodies" (as Roz would say) and they still took it all off (well, kinda) without even a hint of being self-conscious.  And the audience ate it up.  I think that's what I need to work on as I start this burlesque journey for myself.  It's about loving yourself.  Confidence is one of the sexiest things about a person. 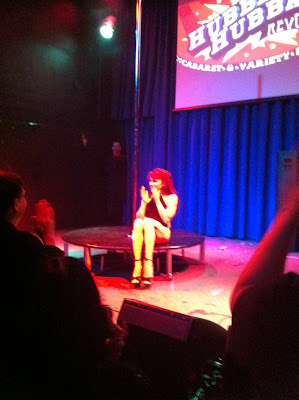 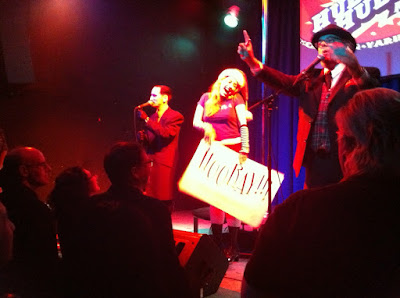 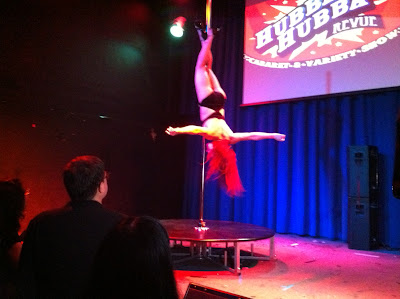 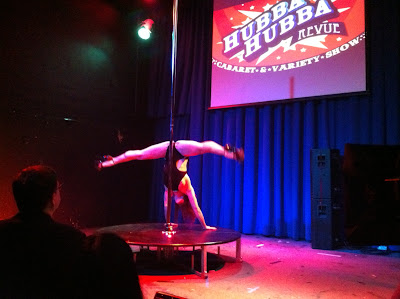 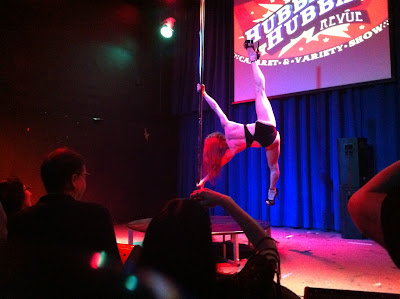 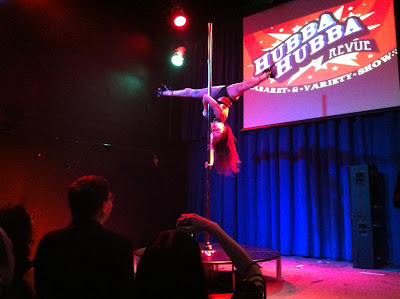 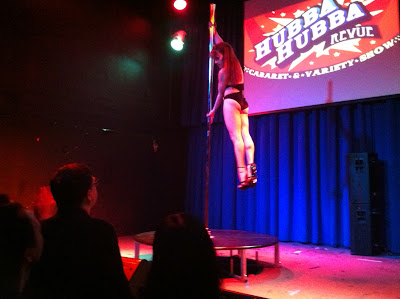 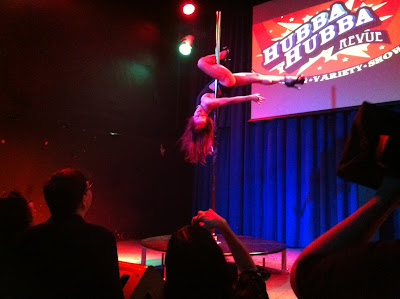 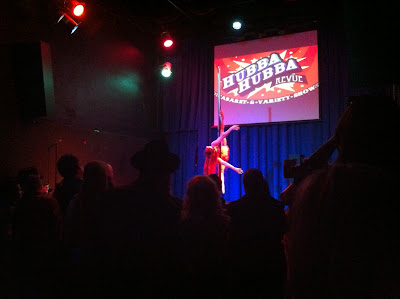 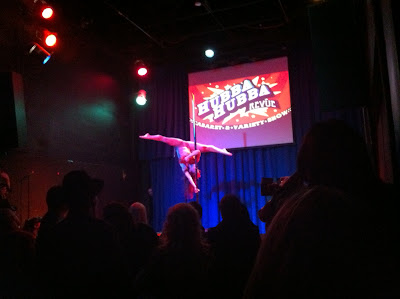 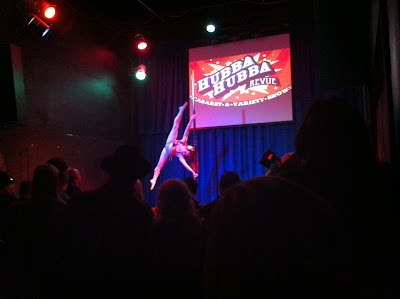 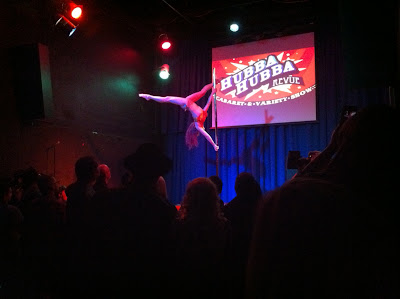