Not too long ago, I interviewed the bad boy of pole, Philip Deal.  On Facebook anyway, Philip does have a reputation for being a little racy and raunchy.  That's my kinda boy!

So when I heard Philip was coming to the West Coast for a Bad Boy Tour, I wasn't sure what to expect when I met him.  Philip did a meet and greet performance at Twirly Girls last Friday.  Philip greeted me with the biggest smile and hug -- like we were old friends.  Turns out the Bad Boy of Pole is really a sweetie and softie deep down.

Philip has an extensive background in classical dance training.  But he's also got a naughty side.  If you haven't watched his Polesque video, check it out here:


Philip's performance at Twirly Girls was a little mix of pole strength and bad boy fun.  He was wearing these fantastic patent leather pants (made me think of the "gimp suit" in American Horror Story).  His performance came complete with a little chair dance and lap dance for one lucky audience member.  It was pretty hot.

On Sunday, I had the pleasure of taking a beginner workshop with Philip.  He gave us some great strengthening exercises to help get us pole-ready.  He also worked well with such a large group -- making sure everyone could do the moves, even if we needed a little help.

After the workshop, Rita and I sat down with Philip for a quick video interview (to be released soon...).  And I think that is where I fell in love with our darling Philip.  I know all too well that sometimes when a person is very in-your-face and happy to be labeled "bad," it is usually because they are protecting themselves.  I think for those who haven't met Philip in person, and might think he's a little over the top on Facebook, they should take the time to meet him in person.  They will walk away with a very different opinion of him.  I don't want to say that I found him to be fragile because that might insinuate he was weak.  But I did find Philip to be a very open, honest and sweet person -- not nearly as "BAD" as I expected.  I am really excited for his video interview to be released.

Philip was a really good sport and came out to the drag show at Club 1220, even though he'd had a long day of workshops and adventures around town with Bel.  The queens seemed delighted to have such a cutie in the audience and Philip happily played along when he was brought on stage.  It was truly a fun night.  (What happens at the drag show, stays at the drag show!!!)

Philip heads off to Vegas this weekend for the National Aerial Pole Art Championship.  He told Rita and me about his routine and we were already in tears just hearing about it.  My brother gets married this weekend, so I can't make it out to Vegas but I am hoping there will be video released of the event.  We definitely wish him good luck!!!!!!!!!!

Many people have preconceived notions about the Bad Boy of Pole...and I realize that not everyone will like everyone else...but I really am happy I got to meet Philip in person and I look forward to the next Twirly Boy adventure! 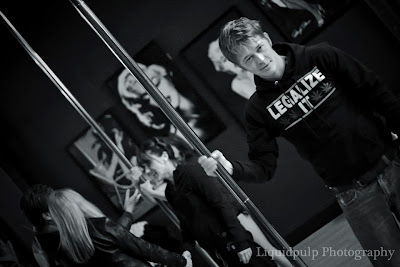 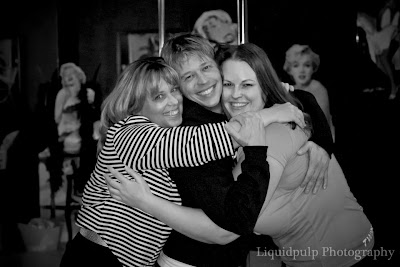 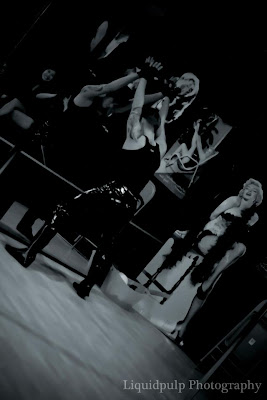 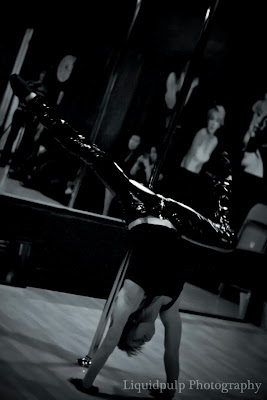 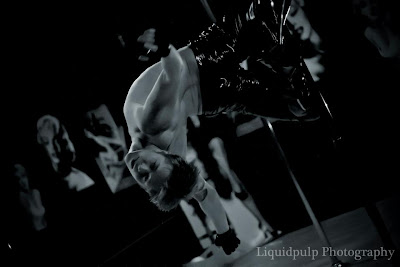 Posted by lolorashel at 2:15 PM