Fat people have feelings too 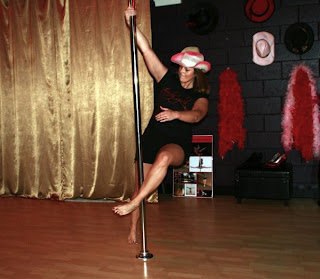