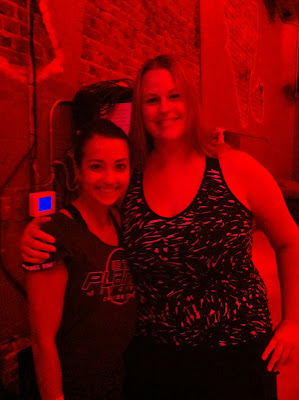 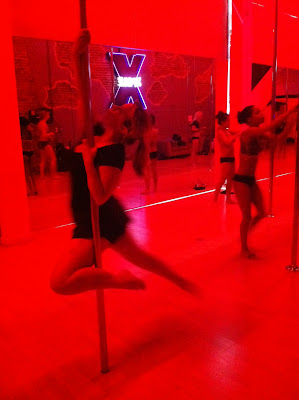 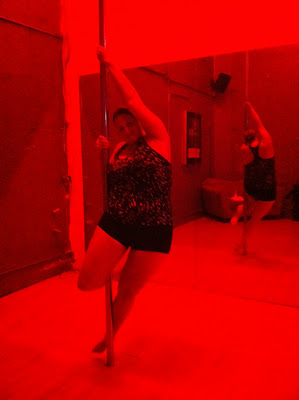 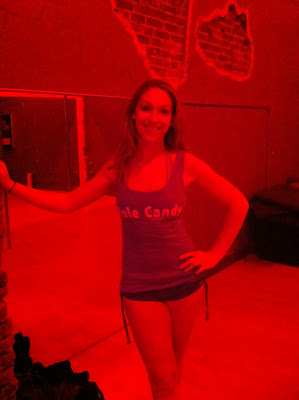 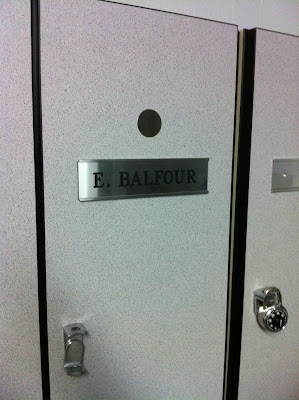 Eric Balfour's locker -- yes, I am a stalker

Posted by lolorashel at 5:25 PM