So today I had an awesome day running around San Francisco with my friend, Rita.  Since meeting Rita a few years ago, she has been up for pretty much anything.  She was the one person out of a group of five who actually showed up when we scheduled our taster class with Twirly Girls.  Two years later, we are still going to classes every single week.  Rita went down to Southern California with me a few weeks ago for the California Pole Dance Championship.  We were both nervous about being stuck in close quarters for four days, but we are both pretty laid back and actually traveled really well together.  Rita is such an amazing person.  She has had three kidney transplants in her lifetime and deals with pain and health issues every single day -- yet she still gets up every day and lives her life.  She is super smart, teaches technology for St. Mary's College and is the one who does all of our Twirly Girls videos (helloooooo, awesome tech geek!!).  She also has a beautiful teenager daughter named Kate that I would do anything for (and a nerdy husband Dave who is pretty cool too).  I believe everyone should have a friend who is pretty much down to try anything so that you can have fun too!

Thanks, Rita, for being my activities partner! 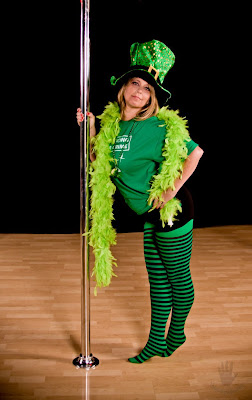 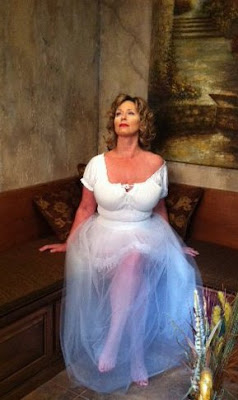 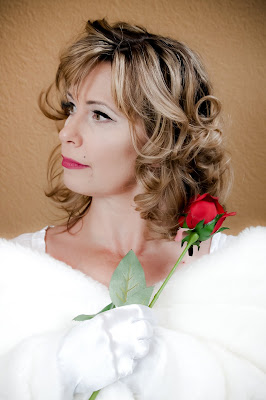 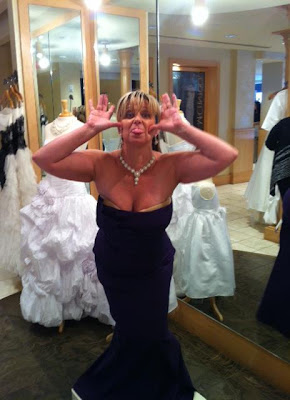 Posted by lolorashel at 5:47 PM