So awhile back, I'm watching Big Bang Theory, and they had a surprise murder mystery party.  I have never desired to attend a murder mystery, but suddenly a SURPRISE murder mystery seemed like the funnest idea EVER.  Mama Bel's birthday was coming up, and so I started spinning the idea in my head.  I ran it by a few other Twirlies and it was set!  The theme of a Disney princess murder mystery seemed like a no brainer thanks to Fat Princess (aka AJ).  I realized I couldn't make it a surprise for everyone since the attendees needed to wear costumes and read up on their characters.  So, I decided that only Bel would be surprised.

I had NO idea how much work one of these parties would be.  I purchased the kit from a website, but I had to print out almost 100 pages of documents, then cut everything up and place them into envelopes.  It took me hours.  Don't get me wrong, it was a ton of fun and so worth it once the party started!

I arrived at Bel's house dressed as some kind of modern punk ballerina Snow White.  I had Rita dressed as a fairy, Ellen dressed as an Eminem'ed out Rap-unzel and Jade as Hansel.  Bel was thoroughly confused.  We just told her that "all would be revealed shortly."  As people began to arrive, Bel started to guess who they were.  It was awesome.  Diana (Red Riding Hood) and Kim (Jasmine)  kindly provided Bel with a yellow dress, as her character was Belle from Beauty and the Beast.  She was dancing around, guessing whether she was a can-can girl or Cinderella.  Sean Michael played Prince Charming, the ultimate host of the evening, and the person aaaaaaalllll the princesses wanted to get with.  AJ starred as Cinderella (aka Cindy), the princess who went missing, and cuing the beginning of our murder mystery.

We let Bel in on the secret, gave her some information about her character and away we went!

If you don't want to know who "dies" and how the rest of the party plays out, please don't read past here.  I'm going to post photos of the event.  I want to wish Bel a very, very happy birthday (today is her actual birthday).  She has done so much for me, and I was happy to be able to be part of a fun night in her honor.  Thank you to Ellen for picking up the beautiful cake!  I also want to thank everyone who came to the party.  It was difficult because you have to get a number of guests, then assign characters.  And each one plays a role, so we did a little juggling in the last couple of days, and had a few attendees who didn't get an official character.  But I felt like the entire thing came together well, moved along at a pretty good pace and that, in the end, everyone had a really fun time.

So, happy, happy birthday, Mama Bel!!  Enjoy a photo journal of our evening: 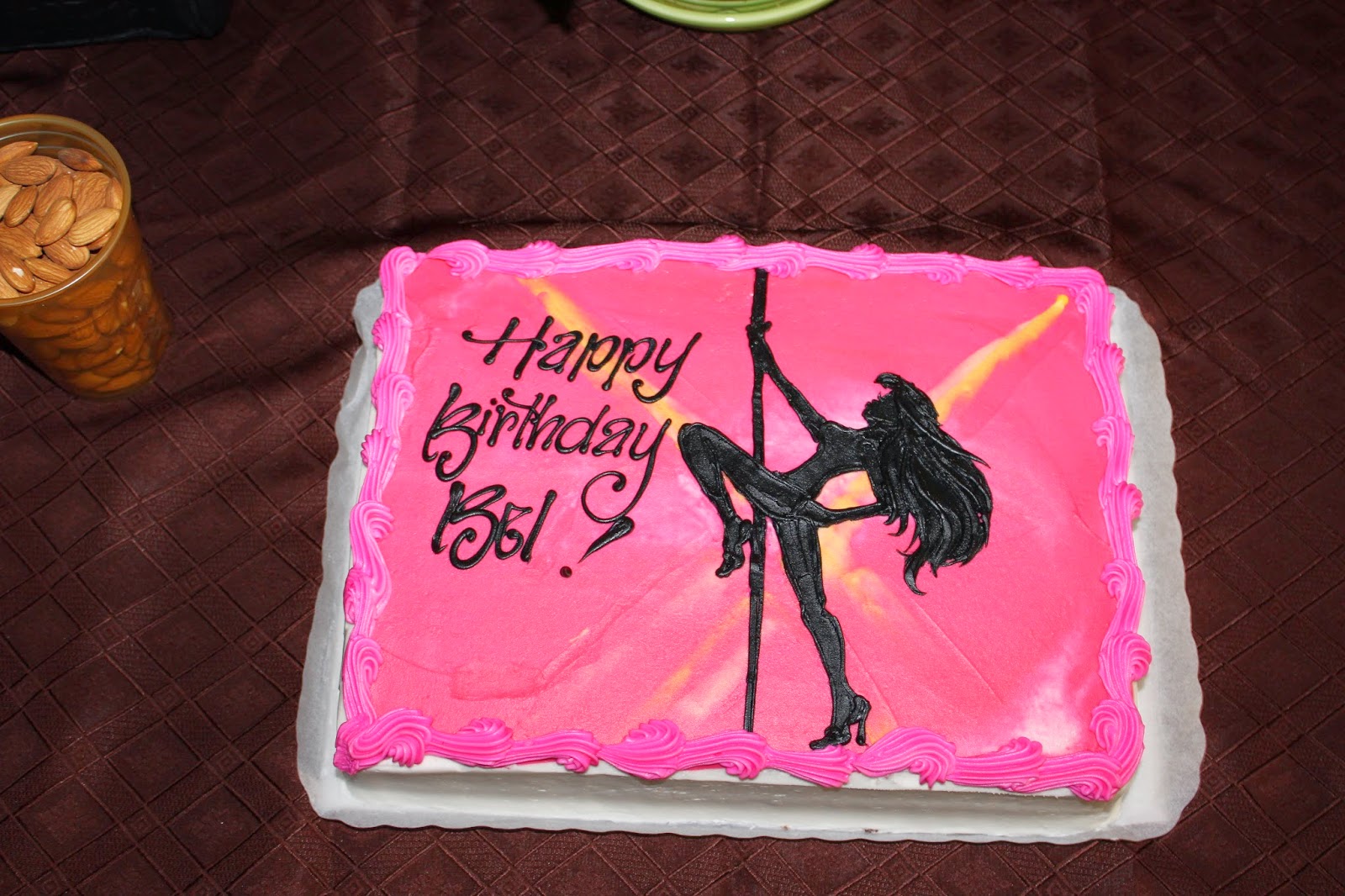 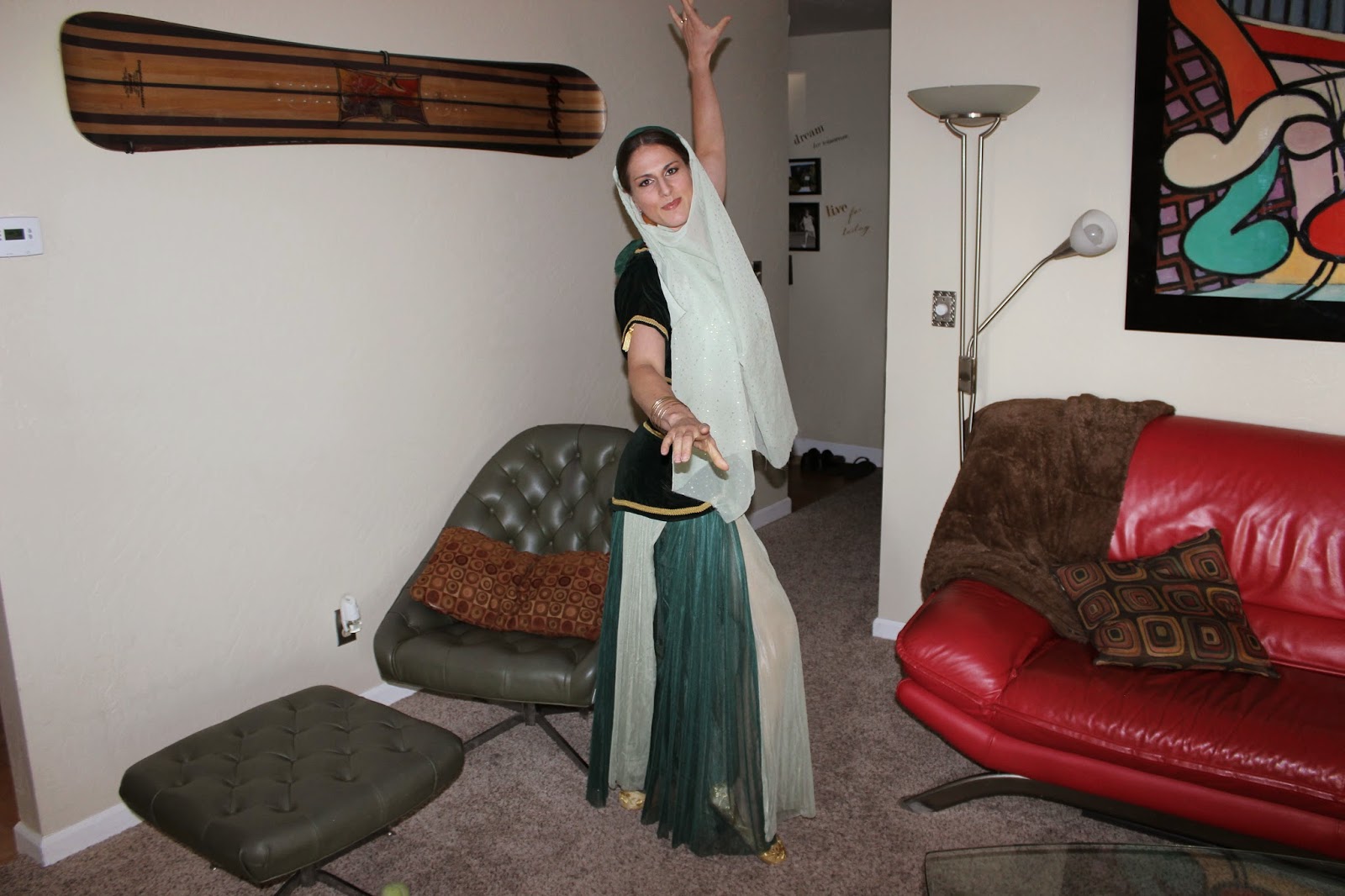 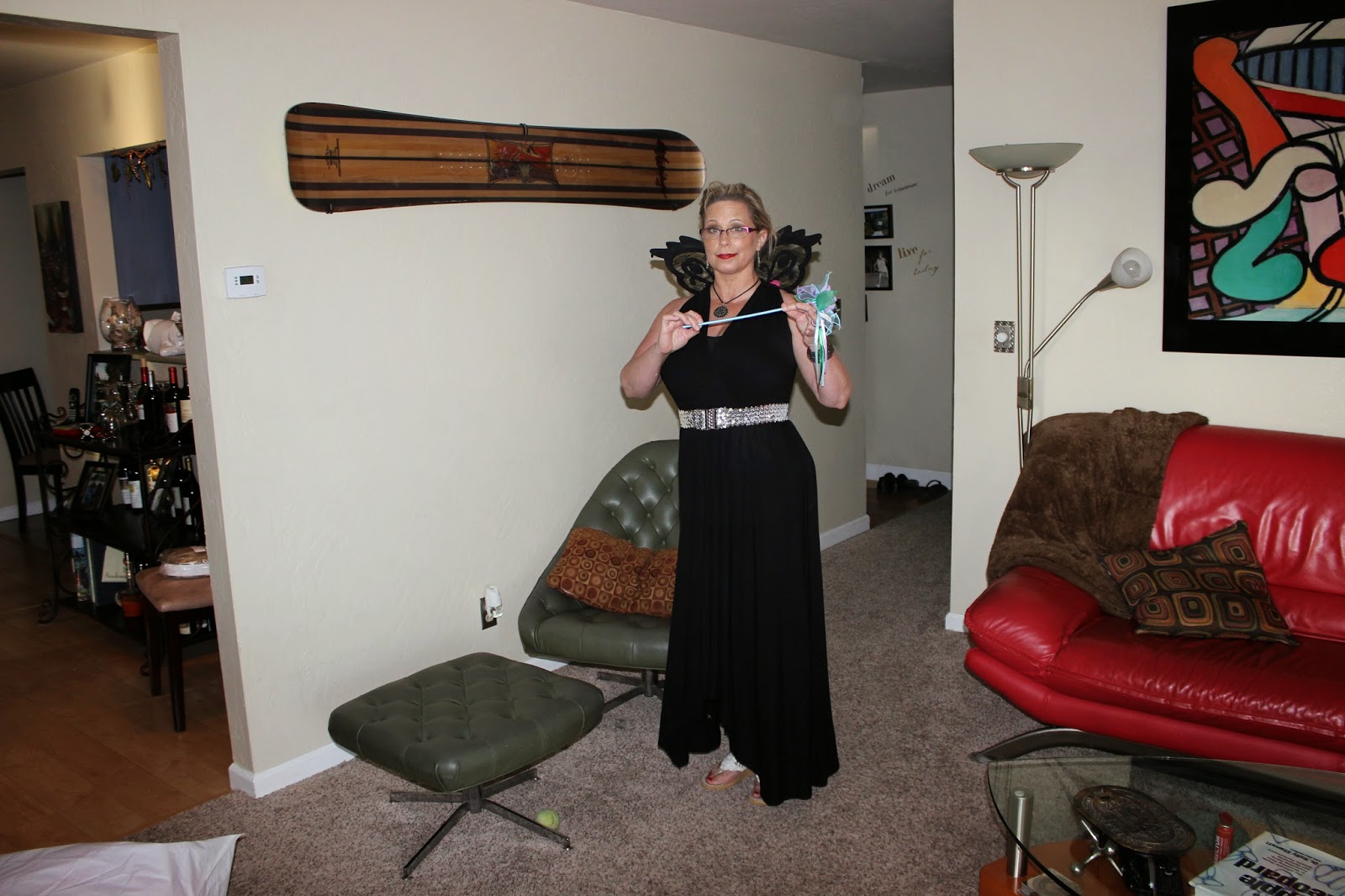 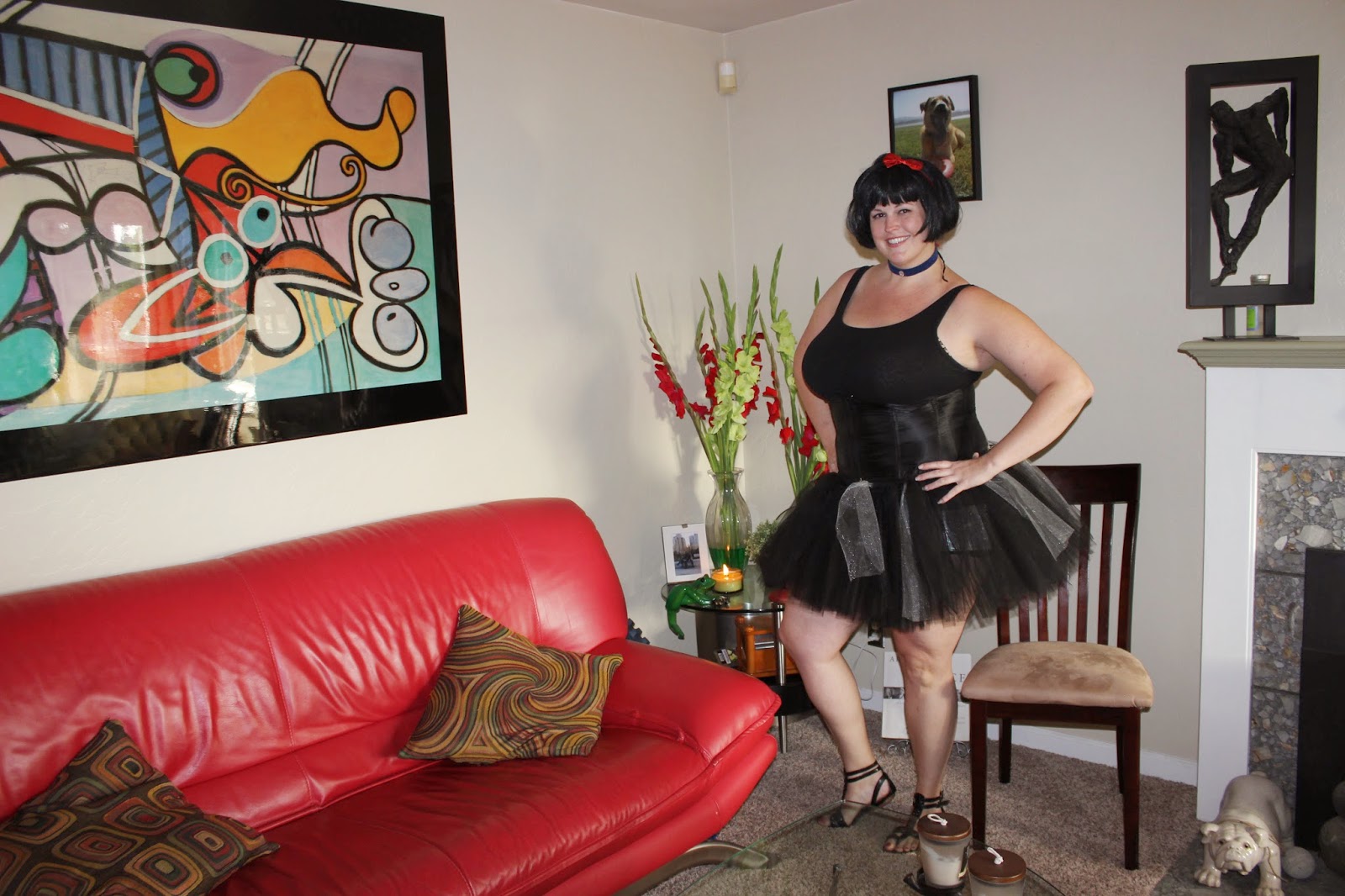 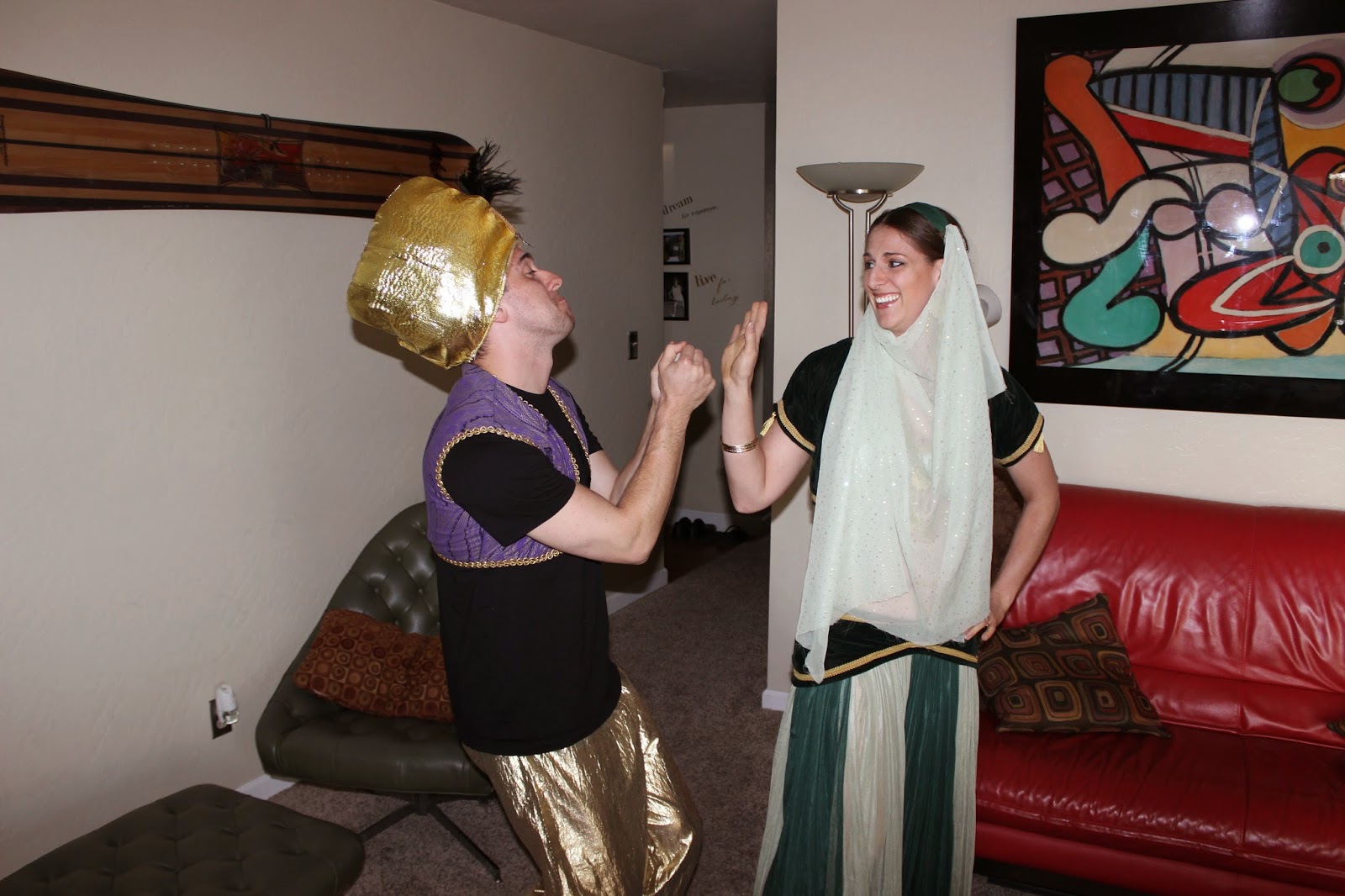 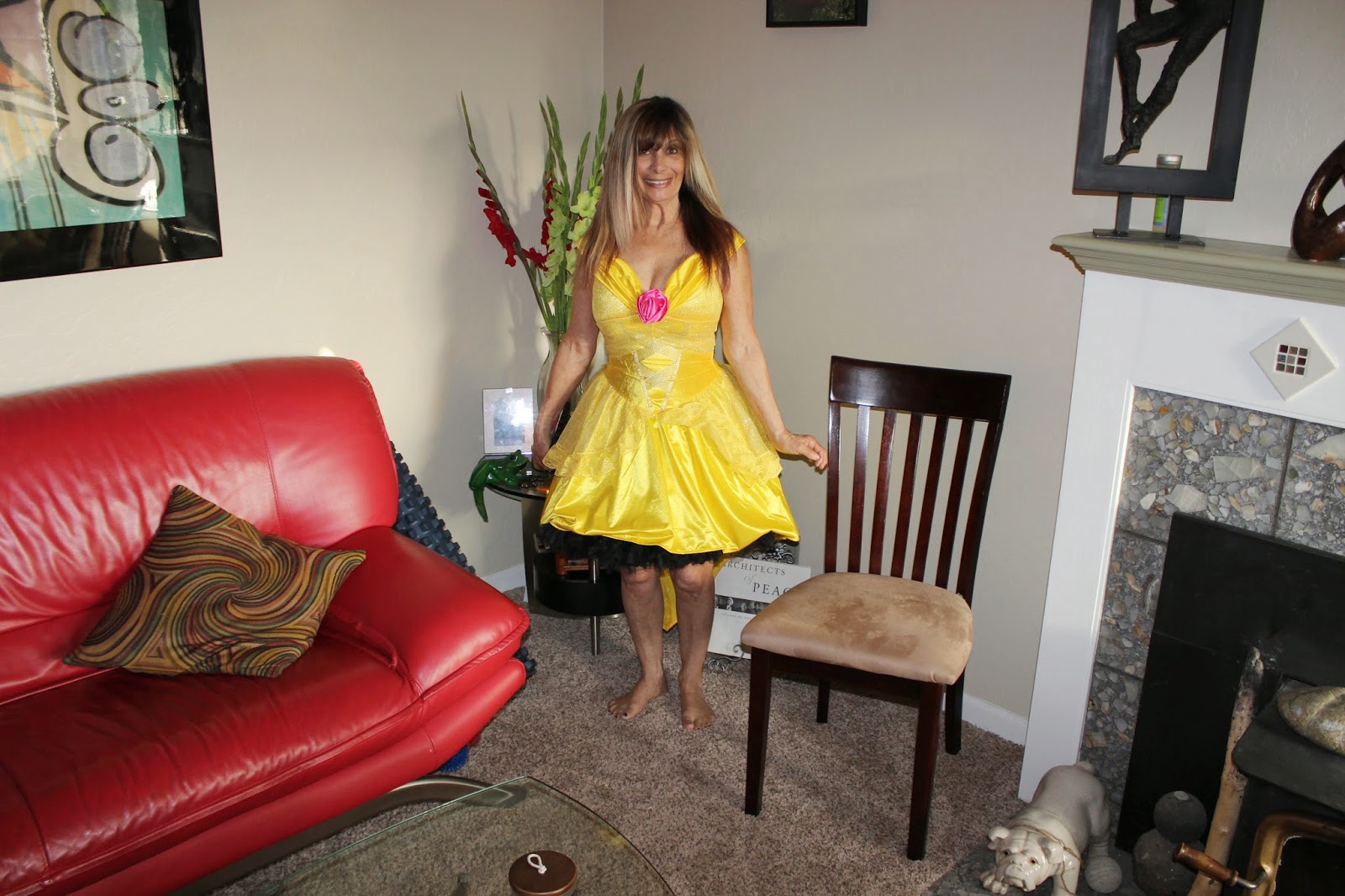 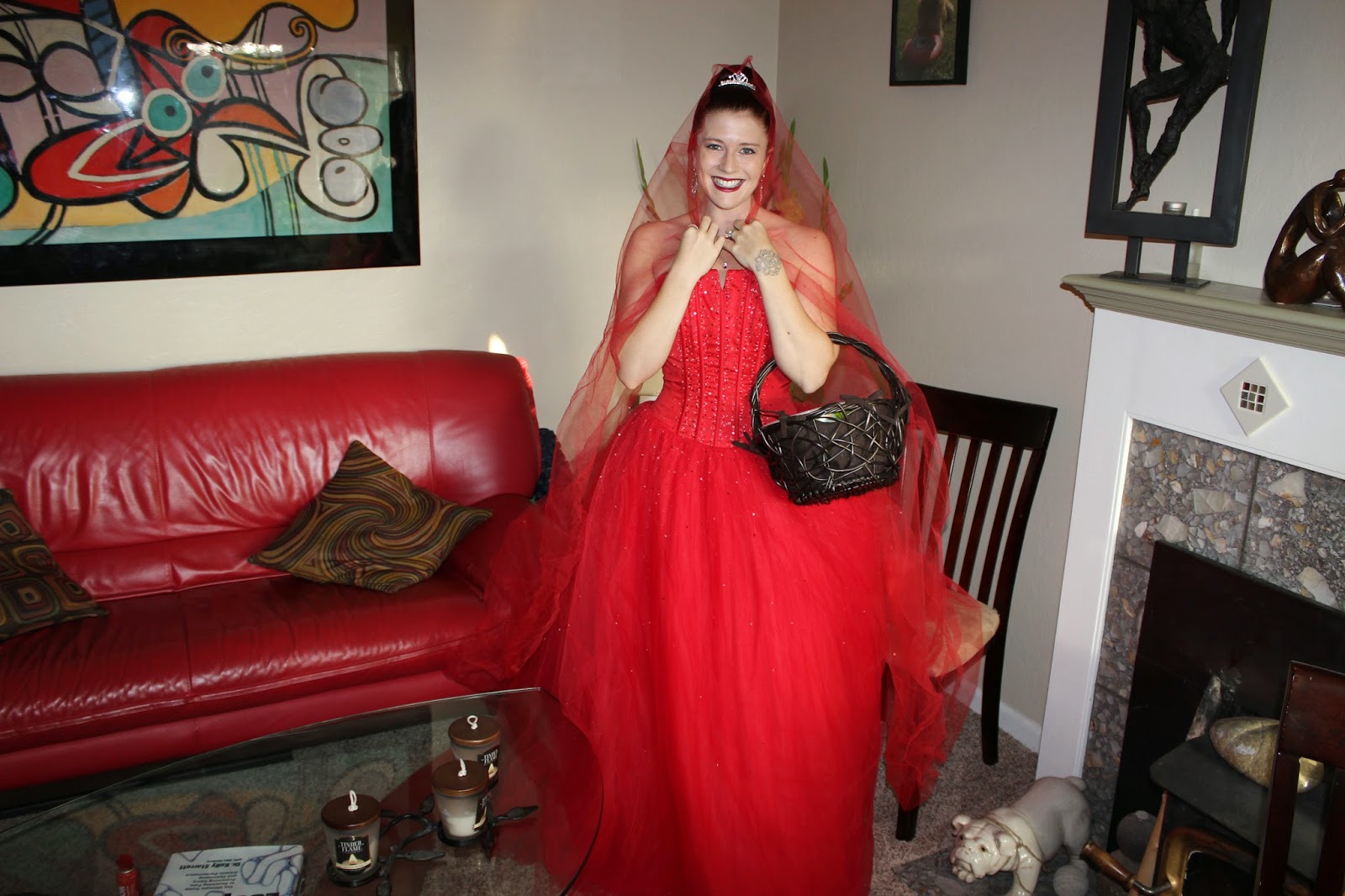 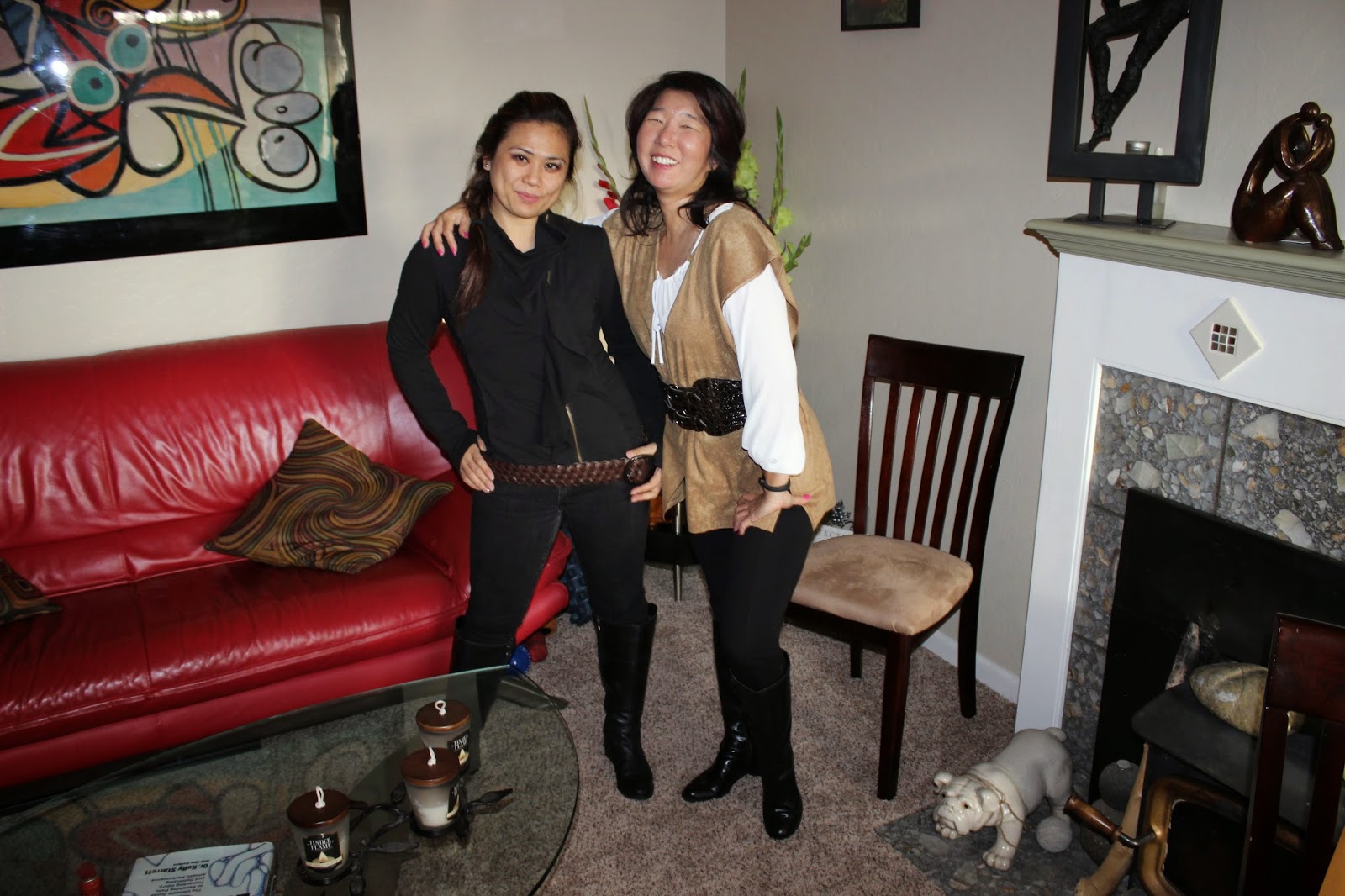 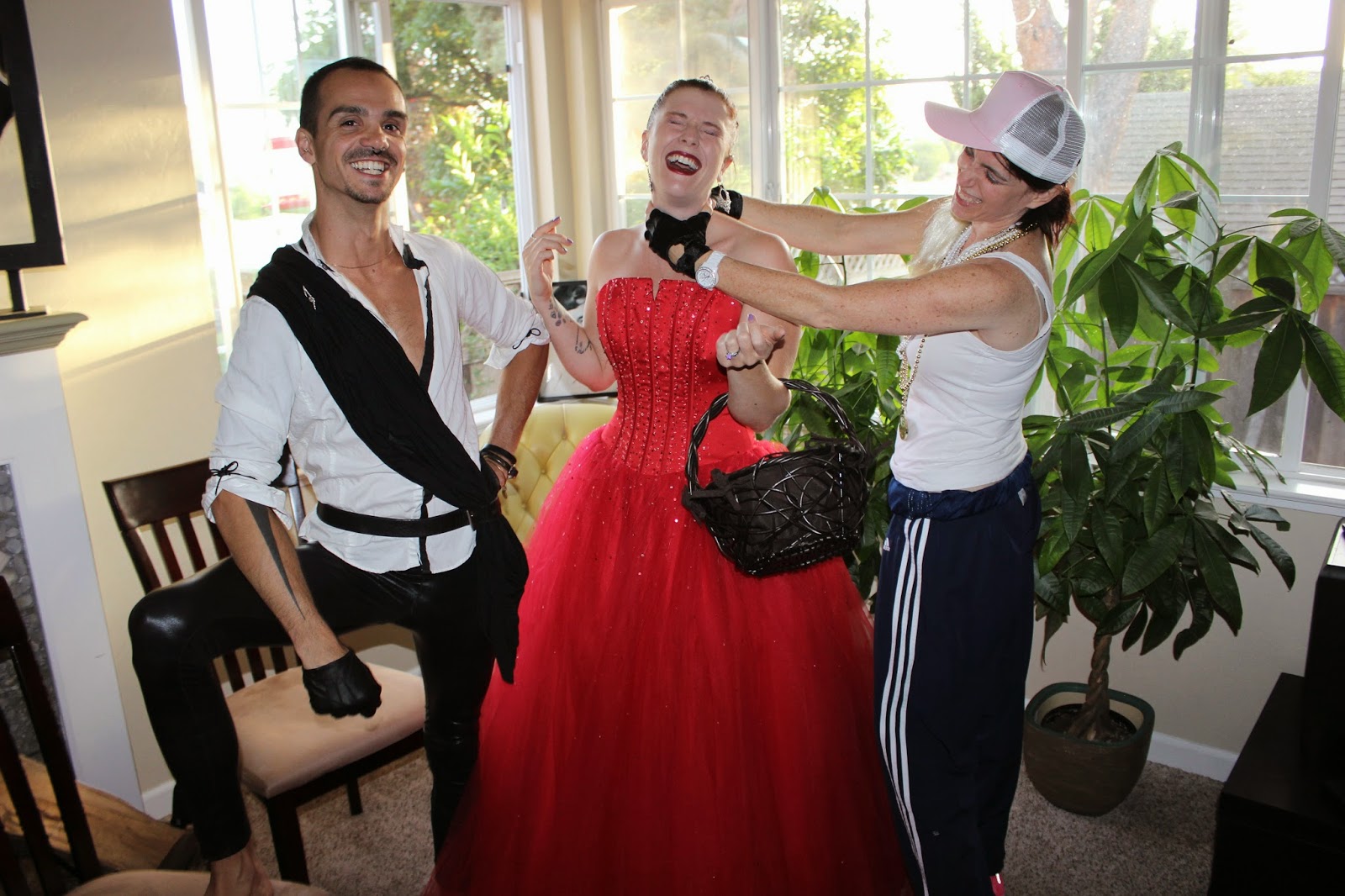 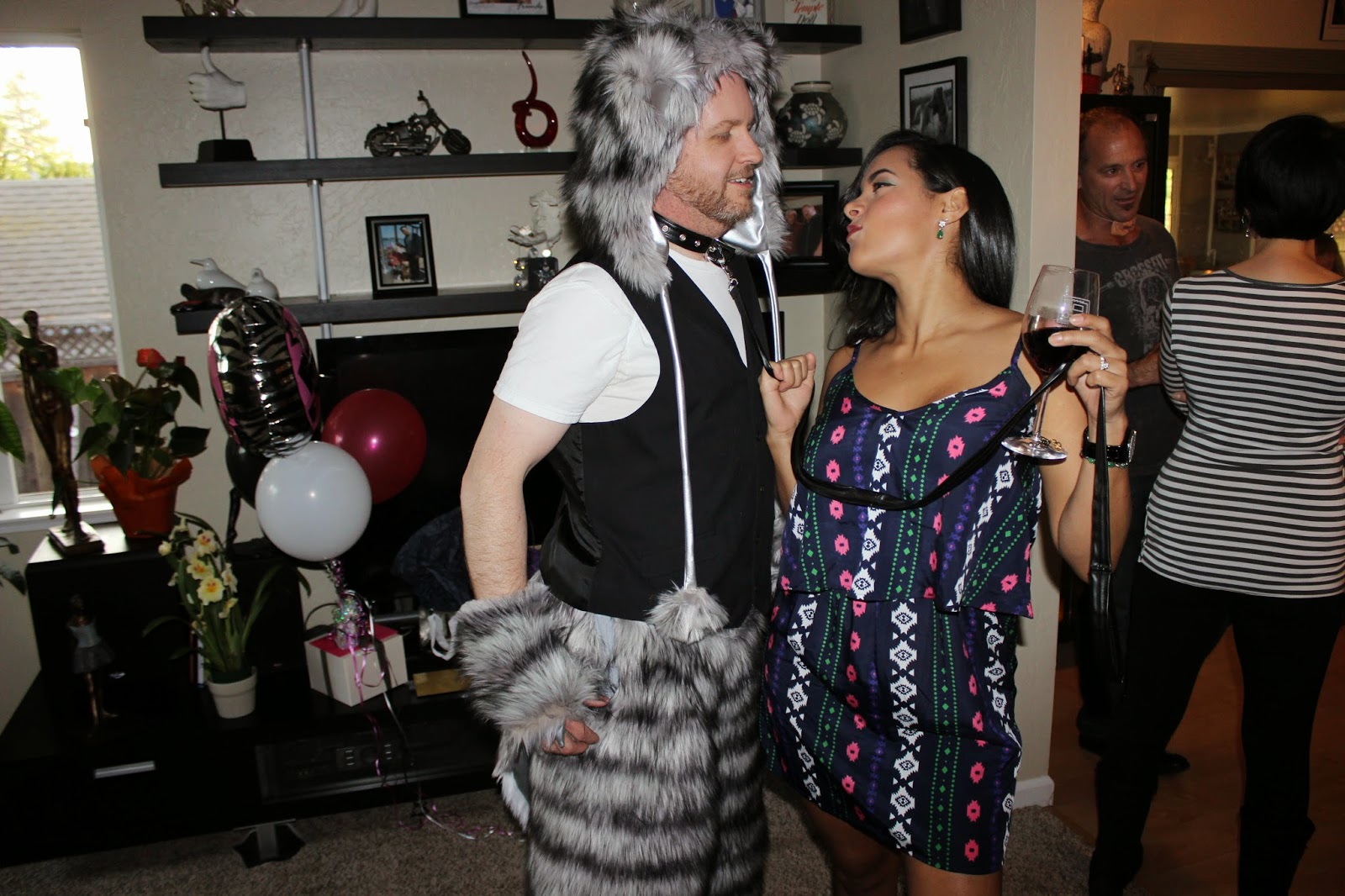 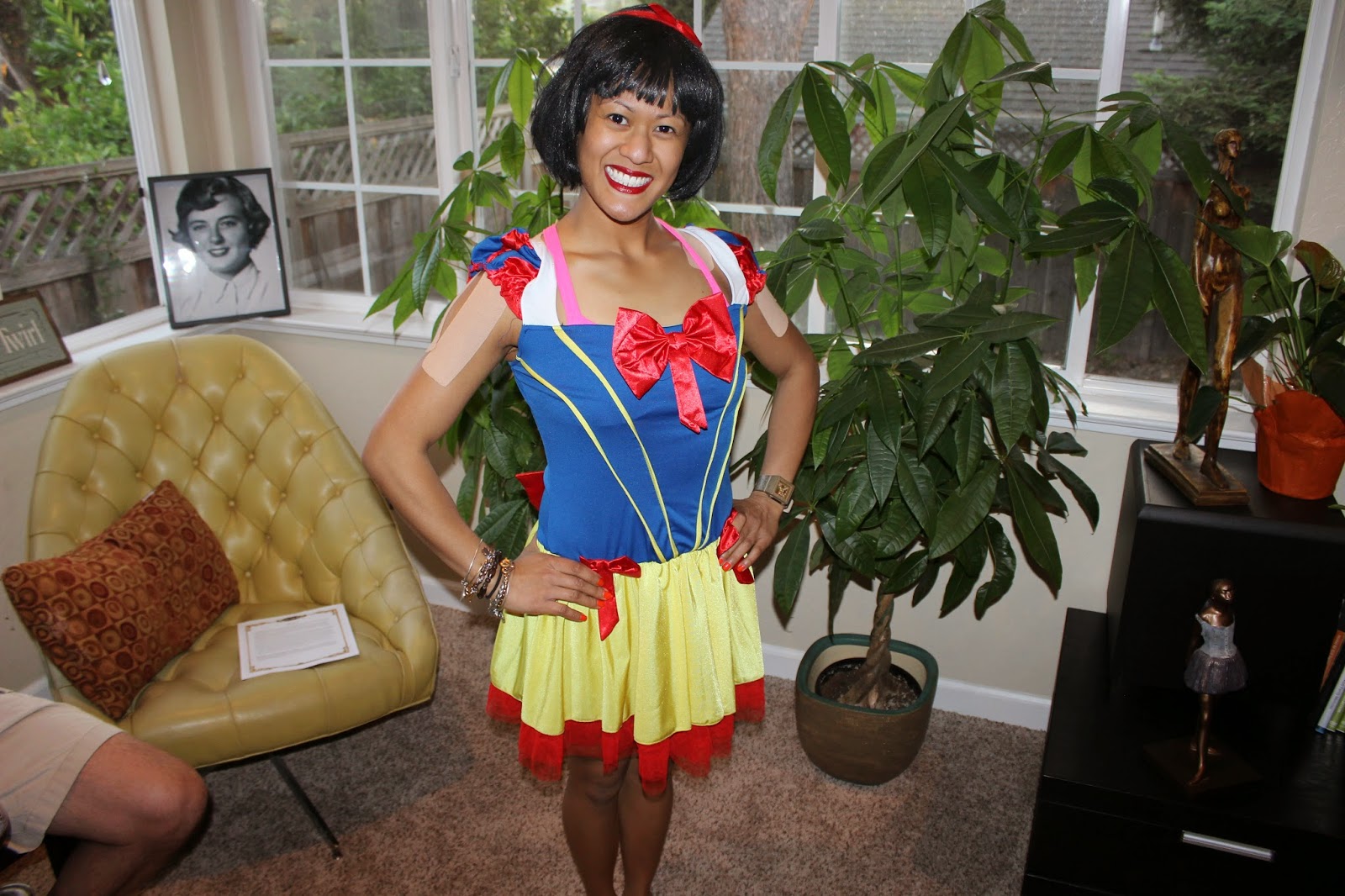 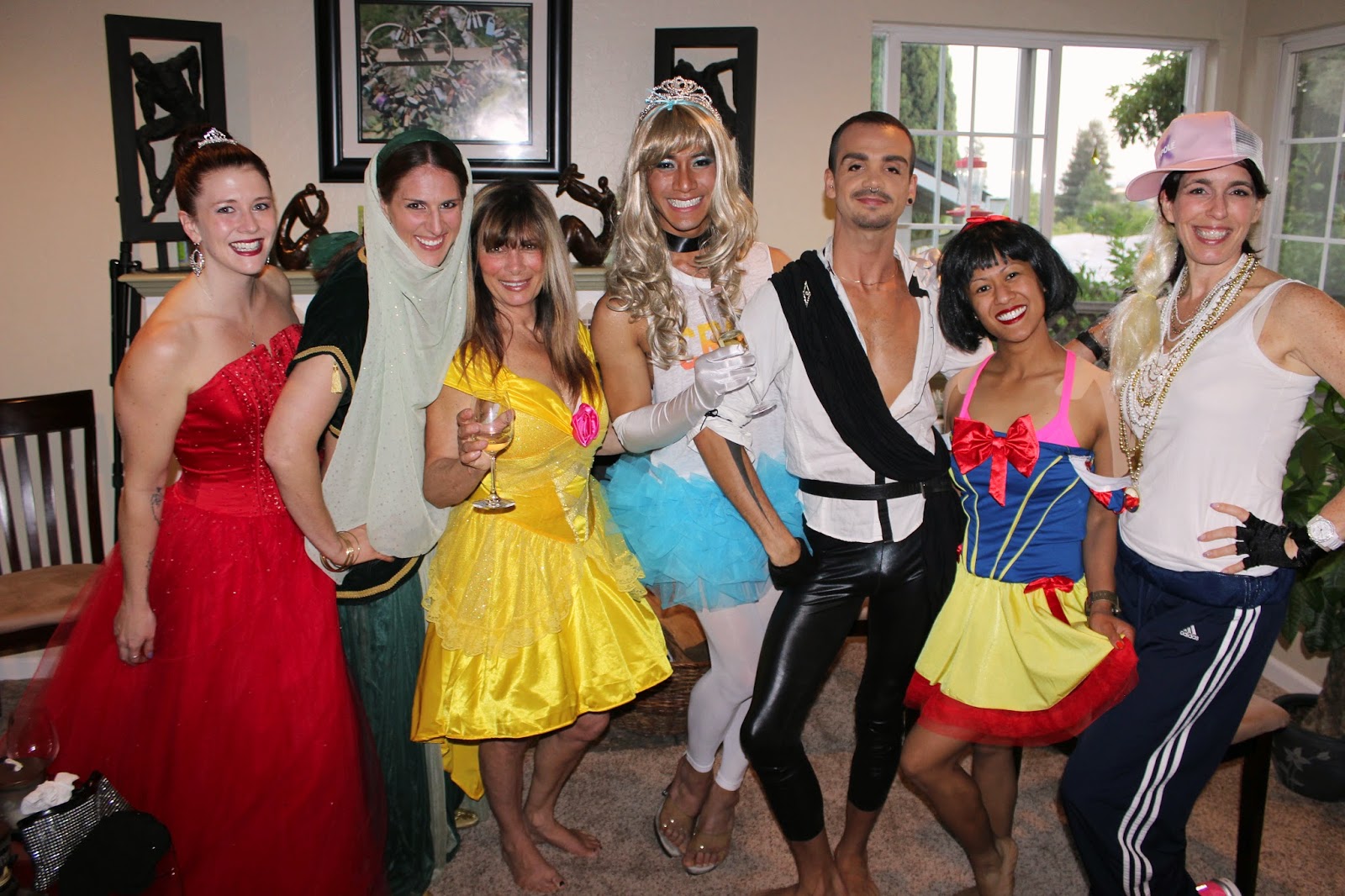 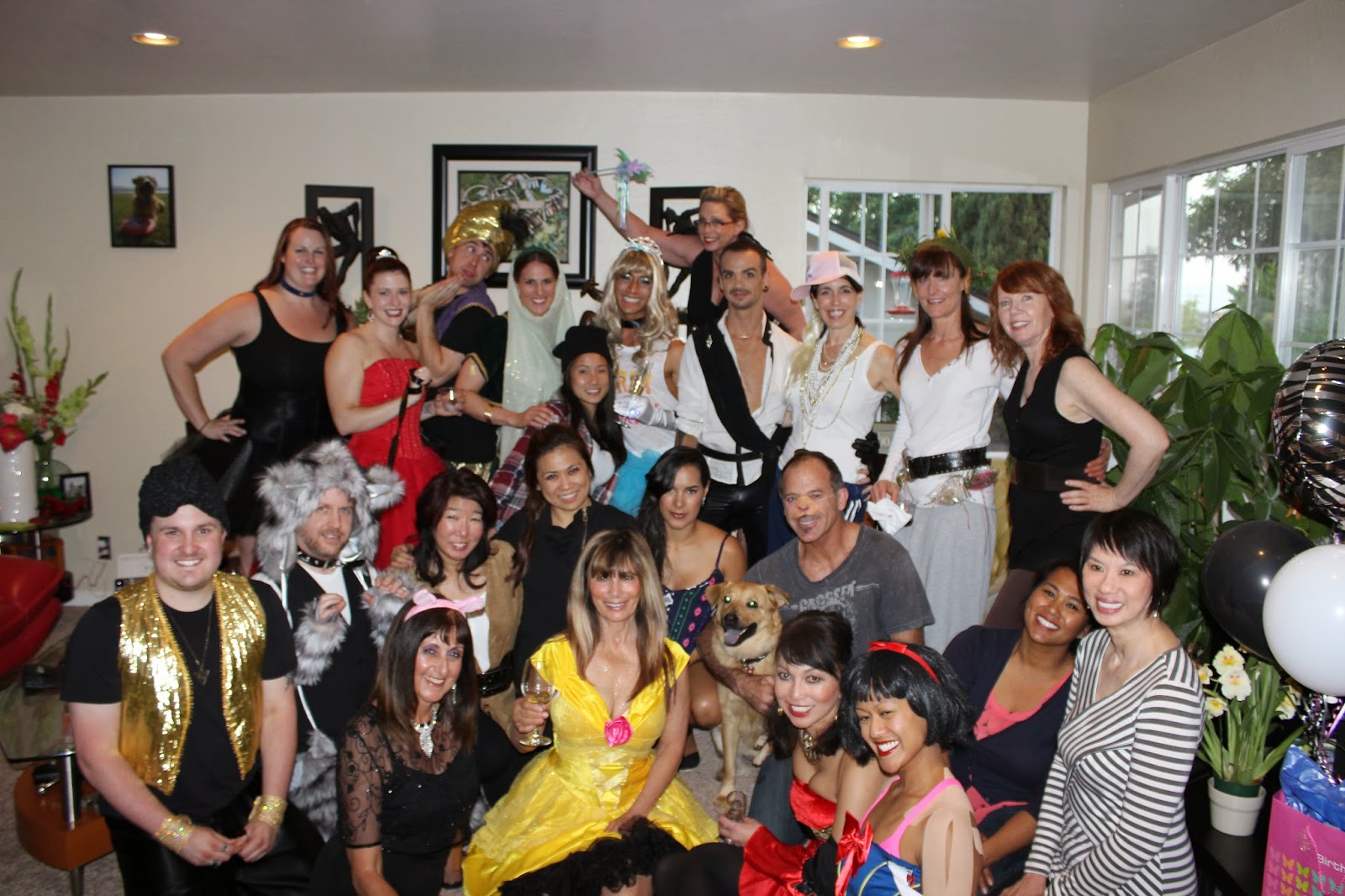 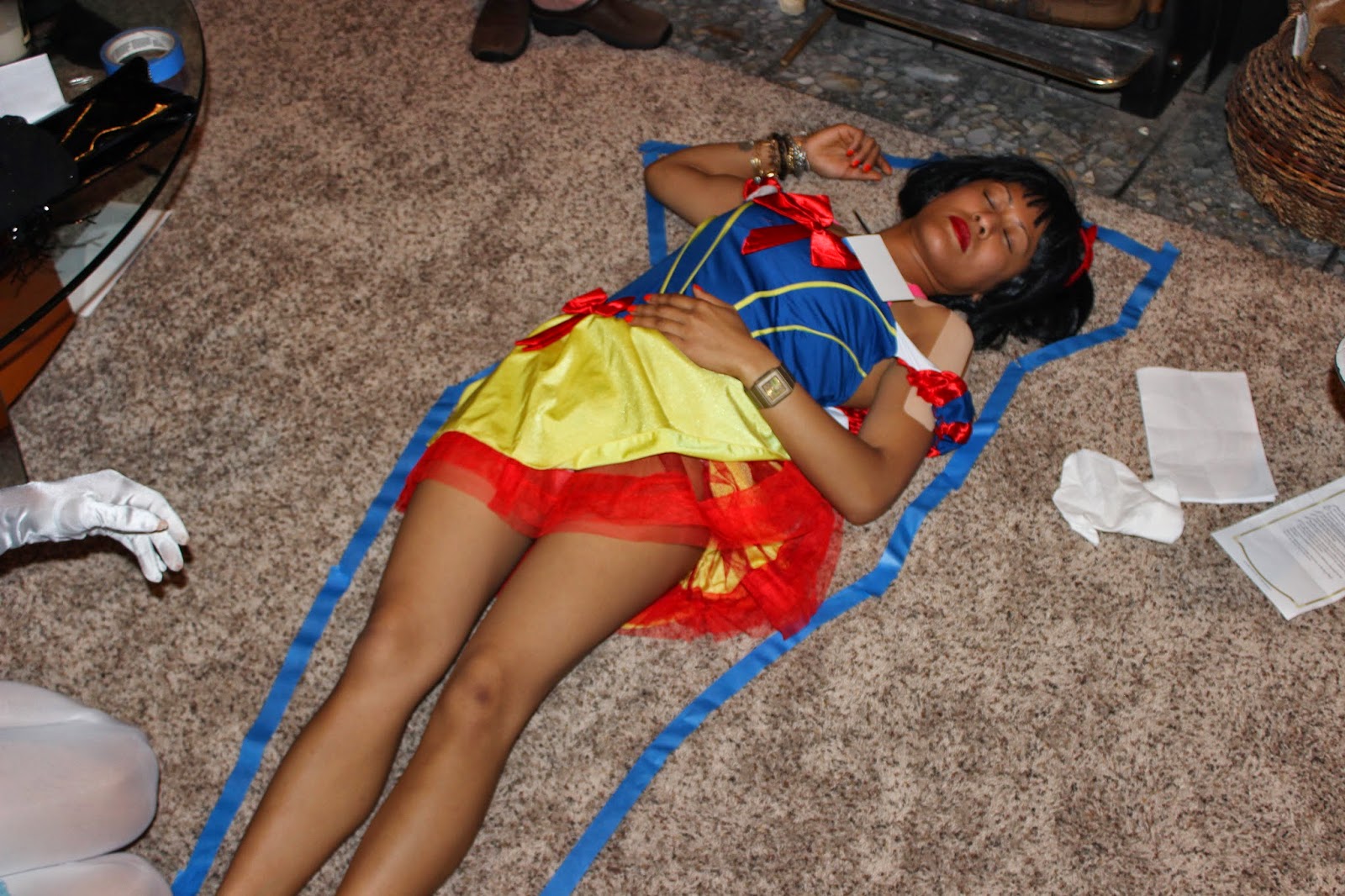 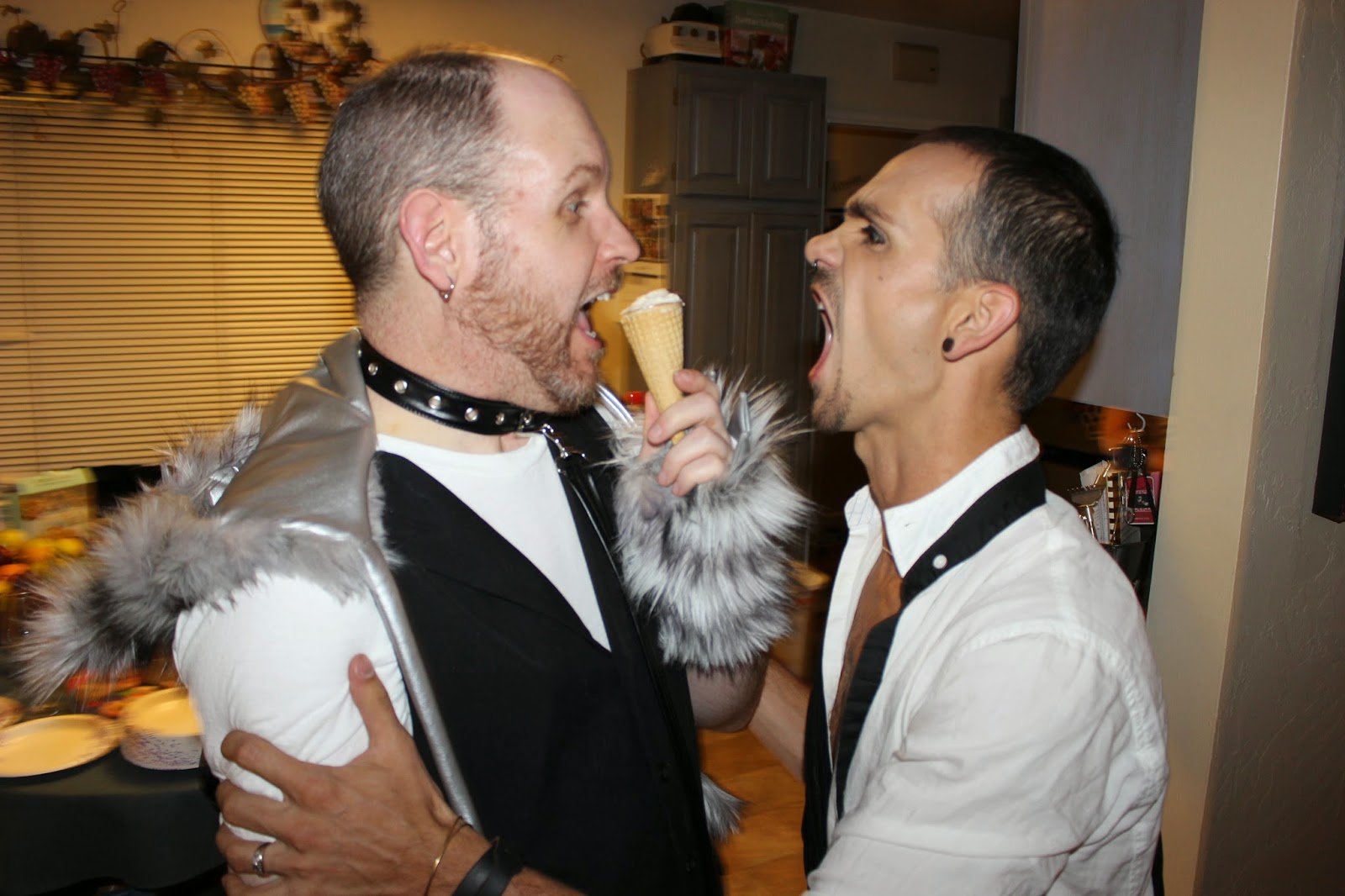