Last September, I attended the California Pole Dance Championship in Los Angeles.  After I got home, I received an offer from Claire Sterrett, editor of Vertical Art and Fitness Magazine to write about my experience!  I was very, very excited, as this was my first opportunity to be part of a published magazine (as most of you know, print media is going to be a thing of the past soon).

As it was my first article, I didn't fully understand what was expected of me.  I was supposed to write a 500 word wrap-up.  Instead I initially wrote a small piece on every single dancer.  A little over-kill.  Whoops.  My bad.  I cut it down and decided that after it was published, I would post my entire original article in my blog.

The magazine was published in early 2012.  The cover was graced by the beautiful Zoraya Judd.  I was waiting to post my piece after the online version posted to their website.  However, there were some timing issues due to a partnership with Barnes and Noble and there were some issues with the online version of this issue of the magazine not posting to their website.  I noticed Issue 5 is about to be released.  So I guess, nine months after the competition, it is time to share my entire article since I put four or five hours into re-watching the performances and writing this up.

I want to thank Claire for giving me the opportunity to be involved with Vertical.  I am so, so excited to be part of the family! 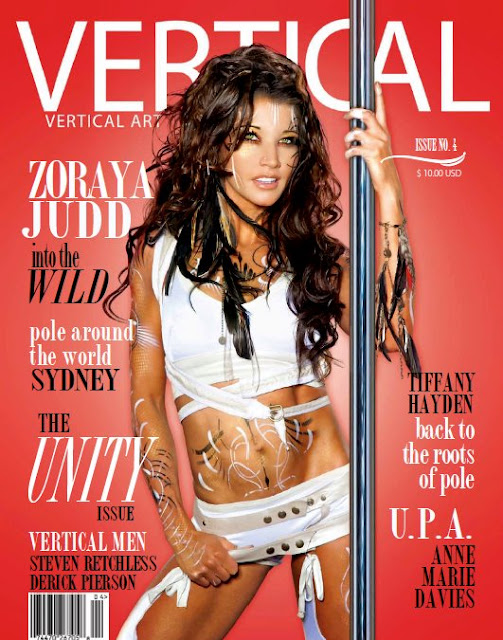 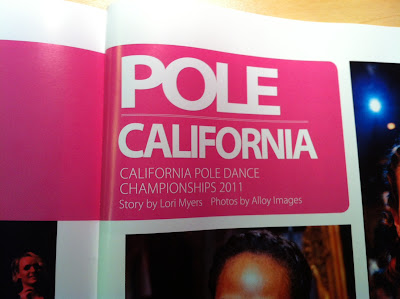 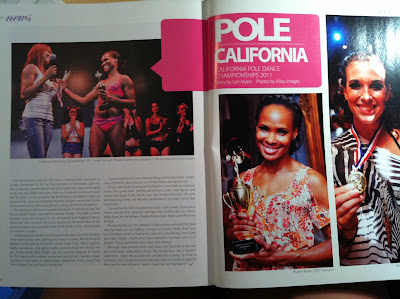