Today is my third bloggerversary!

On this date in 2010, I wrote my very first blog.  I had no idea where this adventure was going to take me when I signed up for my first pole class in 2009.  I really am grateful for all of the new friends I've made and fun I've had due to pole dancing and blogging.  If you want to read last year's anniversary blog, it is HERE.

What has changed?  Nothing and everything.

Nothing:  I am trying to embrace being a plus-sized pole dancer rather than fight against it.  I still can't do a lot of things I want to do and I have to be okay with it.

Everything:  My new job leaves me much less time and energy for either pole dancing or writing.

The first big pole show of the year, Pole Show LA, was last weekend.  I was in Southern California but opted to stay at Disneyland rather than go to the show.  I don't want to say I am getting bored by pole.  But with less vacation time at the new job, and more responsibility, so I'm busier during the day, I am going to have to get a lot pickier about which events (especially out of town ones) I attend.  Currently, the only pole event I am planning to hit up this year is going to be Pole Expo in Las Vegas in September.  A bunch of my Twirly Girls are participating in the Pacific Pole Championship in March, but I am pretty sure I will be sitting that trip out as well.  We have another sick cat, so money is an issue.  Plus, I'm just tired and need a break.  Traveling is fun but kamikazi trips to LA drain me.

So how do my numbers compare to last year?

Last year, my pole profile had about 2,000 Facebook friends.  This year, I'm up to almost 2,300.  It's hard to follow that many people on Facebook, so I am trying to figure out how to reconfigure things so I can actually see posts from people I know.

My Twitter followers are up from 1,200 to almost 1,400.  I think Twitter is an under-utilized tool that I am starting to spend a little more time on lately.

My blog has had 164,925 views in the last three years.  That's 100,000 more views than last year.  Sure, in the whole scheme of things, it's not a ton of reads, but considering I'm just a regular old girl writing about pole dancing, I'm pretty excited about it.

I want to thank everyone again who reads my blog and has been on this adventure with me!  Even though I'm slightly quieter, I do appreciate every single one of you and look forward to another poletastic year! 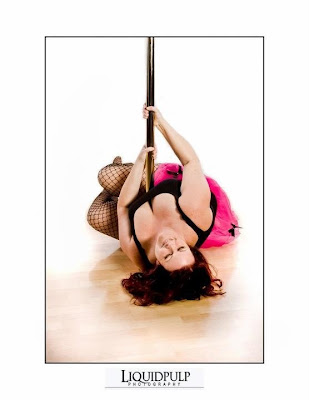 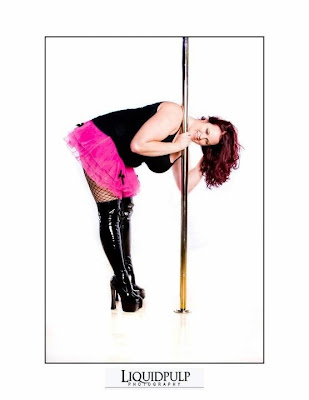 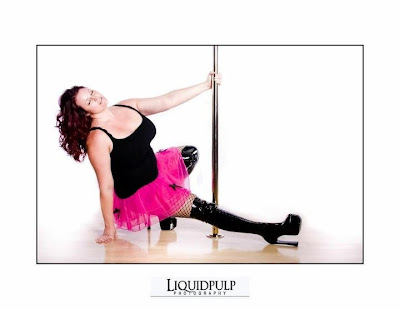 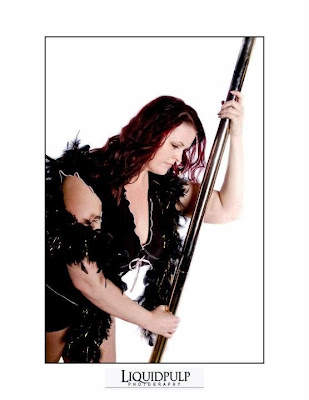 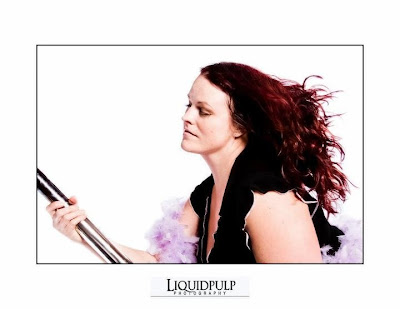