Comikaze 2013 - From the Perspective of a Nerd-in-Training

I am a nerd-in-training.  I went...to a comic book convention.  Voluntarily.  And, although I know I didn't "get" half the references, I had SO MUCH FUN.  Only in its third year, Stan Lee's Comikaze boasted 50,000 attendees (I think about half of what San Diego's Comic-Con supposedly gets).  I heard many attendees and vendors say they liked the "smaller" show.  Sure, if 50,000 people is small.

One thing I noticed about this (and probably many other comic book conventions) is that it is less about comic books and more about pop culture.  Sharknado panel?  Did Sharknado start from a comic book?  And could Ian Ziering have looked any more angry that he was up there on that stage?  They didn't make an appearance at this event, but Supernatural?  Hey, I LOVE the show, but did they start from a comic book?  Anyway, so it is fitting that Comikaze's subtitle is: Where pop culture rules the earth.

I went to Comikaze with my girls from Chunky Girl Comics, and I had a blast.  I got to meet some celebrities.  I got to play around in costume and take tons of photos.  I got to walk around and meet people and buy cool products.  I really had a fun time.  I stayed in the Figueroa Hotel, which has a really cool Mediterranean theme, and was within walking distance of the Convention Center.  Since I was alone, they upgraded me to a huge room.  Marisa's birthday was on Saturday, so we celebrated with cupcakes from Sprinkles and went to a Day of the Dead concert.  I got to try aerial yoga at Aeriform Arts (I have a Poletry in Motion on that soon).  And, since I was in Los Angeles, I stuck around for California Pole Dance Championship (again, I'll have a separate post on that later).

Since a picture speaks a thousand words, enjoy my photo journal of my nerd adventures! 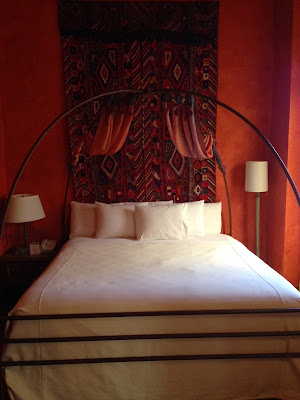 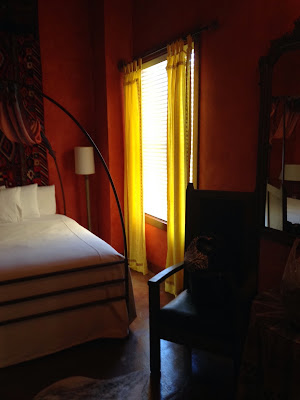 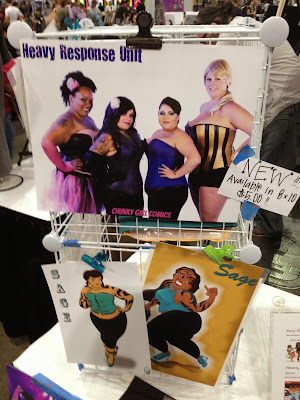 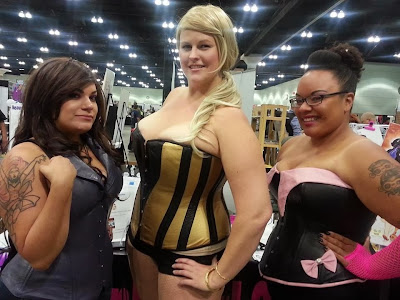 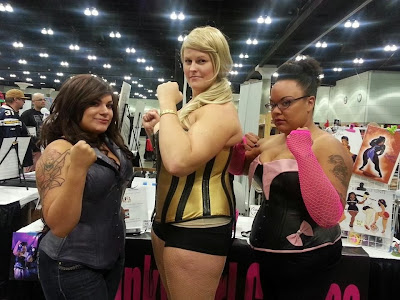 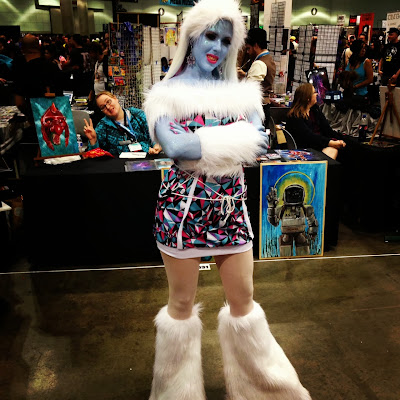 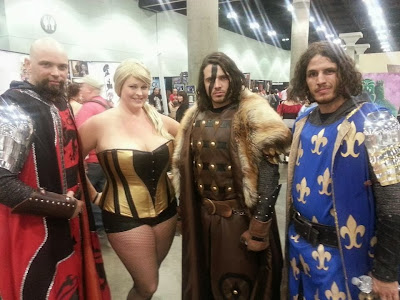 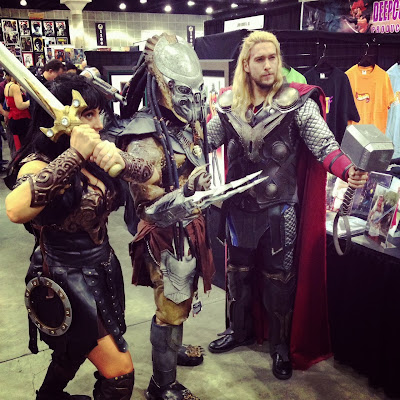 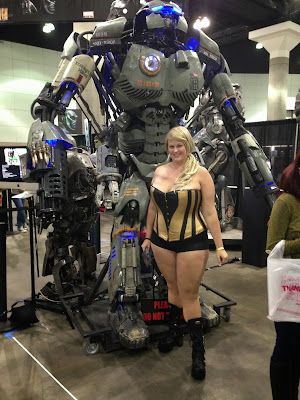 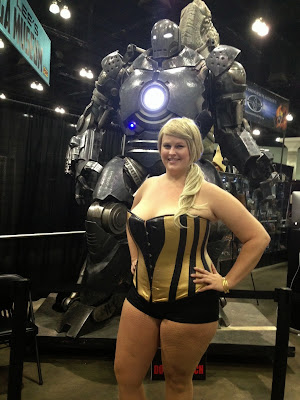 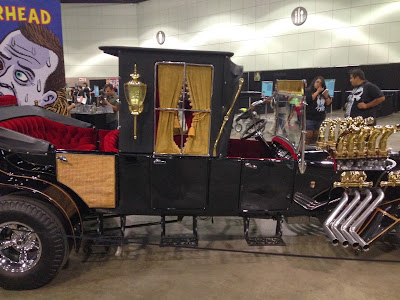 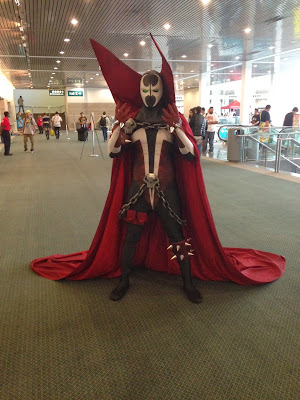 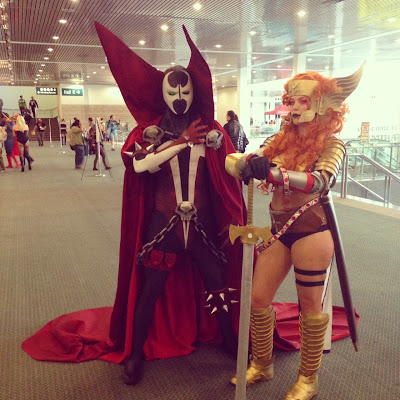 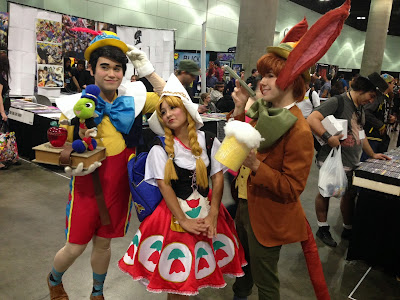 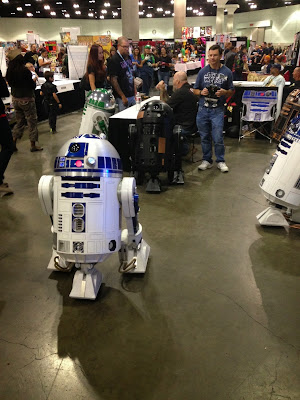 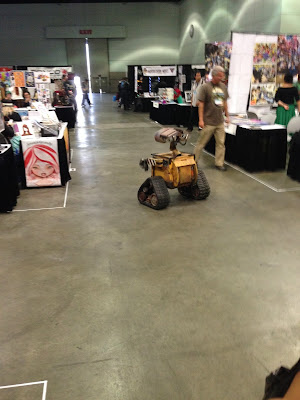