THIS IS NOT BRAIN SURGERY

I borrowed that catchy little title from an out-of-print book about gastric bypass.  I never got to read it but I don't need to.  I already know it's true.  I have mentioned before that my biggest beef with the "gastric bypass industry" is that one-on-one personal therapy isn't absolutely required after surgery.  Overweight people generally ate for an emotional reason.  So, they need to deal with their issues.  Otherwise, gastric bypass will not work for them in the long run.
There is a myth out there that you cannot gain your weight back after surgery.  This is completely untrue.  You have to work at it, but it's very possible and it seems to be happening more and more. 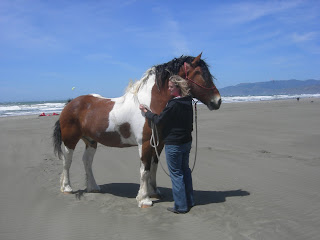