Recently, I read an article on CBC News.  The title:  "Obesity research confirms long-term weight loss almost impossible."  (Side note: there is A LOT I find wrong with that article but just wanted to use it to start a conversation.)  FINALLY!  People are saying this out loud.  I posted it on Facebook and someone immediately stated that they aren't inclined to believe it until they see it published in a medical journal.  I don't need to see it published anywhere.  I can just look around and see that it appears to be true.  People who try to lose weight very often gain it back, plus some.  I have played the game for my entire life.  This can't just be that all fatties have no willpower.

We all think we know someone in that rare group. They become the legends — the friend of a friend, the brother-in-law, the neighbour — the ones who really did it.

But if we check back after five or 10 years, there's a good chance they will have put the weight back on. Only about five per cent of people who try to lose weight ultimately succeed, according to the research. Those people are the outliers, but we cling to their stories as proof that losing weight is possible.

"Those kinds of stories really keep the myth alive," says University of Alberta professor Tim Caulfield, who researches and writes about health misconceptions. "You have this confirmation bias going on where people point to these very specific examples as if it's proof. But in fact those are really exceptions."

"An appropriate rebalancing of the primal needs of humans with food availability is essential," University of Oxford epidemiologist Klim McPherson wrote in a Lancet commentary following last week's study. But to do that, he suggested, "would entail curtailing many aspects of production and marketing for food industries."

Perhaps, though, the emerging scientific reality should also be made clear, so we can navigate this obesogenic world armed with the stark truth — that we are held hostage to our biology, which is adapted to gain weight, an old evolutionary advantage that has become a dangerous metabolic liability.

When they say that five percent of people who lose weight succeed, they are also saying that 95% of them fail!  But the diet industry keeps raking in those billions, promising quick weight loss.  And we all just keep sending them our money.  I personally feel like all that yo-yo dieting is way more dangerous than just being fat. 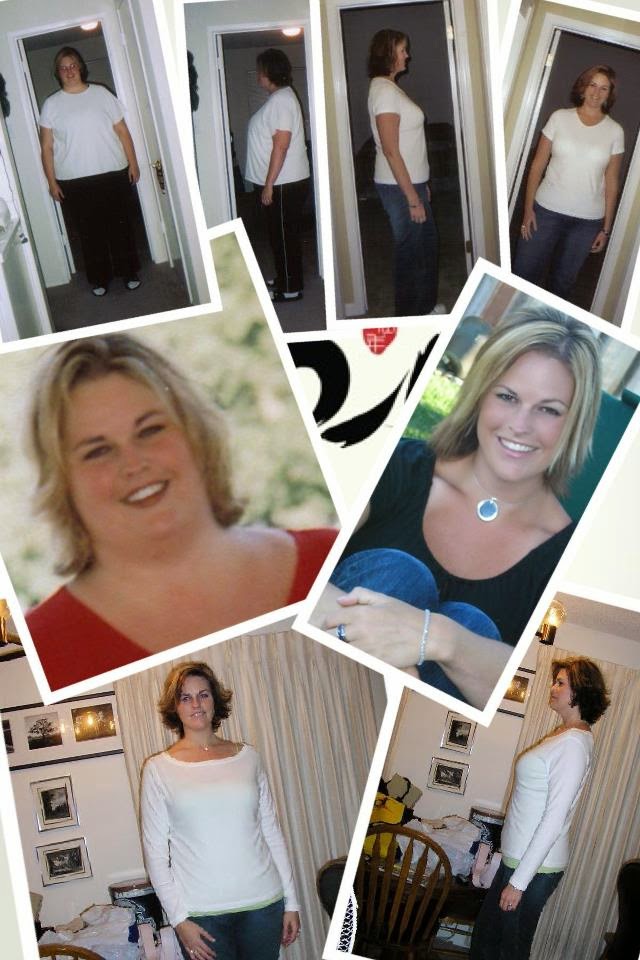 Here I am, a woman in her late 30's, who has battled her weight for pretty much her entire life.  I started getting chubby at age 12.  I was considered obese by my late teens/early 20's.  I did phen fen.  I did Slim Fast.  I did Weight Watchers.  Yet every year, I was somehow a little fatter.  At my heaviest weight -- 350 pounds -- I did decide to have gastric bypass/weight loss surgery.  I lost 165 pounds.  I didn't come out thin and healthy, though.  In fact, I ended up with more health problems than when I was fat.  And then the weight started creeping on again.  So I started over-exercising to take it off.  I got back down to 200 pounds.  Then I started taking a medication that jump started the weight gain again.  I had gotten back up to 263 pounds.  Now I'm 252 pounds.  And rather than battle my body, I'm focusing on eating right and getting proper exercise.  So, even though weight loss is not my focus, it is still happening.  I want to say that this time, it truly is a lifestyle change and there will not be another episode of weight gain.  But I would have told you that at least three times before...yet here I stand.

I would truly like to believe that I can have Health At Every Size.  But my blood tests tell me I'm not fully healthy.  If sugar is causing inflammation in my body, and I stop eating sugar and lose some weight and my CRP comes down, wouldn't that potentially indicate that maybe *I* can't have health at EVERY size?  I don't know.  I am only speaking about my own situation.  Everyone has their own life to deal with.

So I am continuing with my quest to eat right and exercise.  I have had some emotional times in the last few weeks and it was actually pretty rough not to turn to my sugary treats.  I gave in once and bought a box of Mike N Ike's, but I'm back on track.  I feel so much better when I leave the sugar alone.  I am always searching for new recipes to try though.  If anyone has any yummy recipes to share, please post them in the comments below!
Posted by lolorashel at 9:00 AM